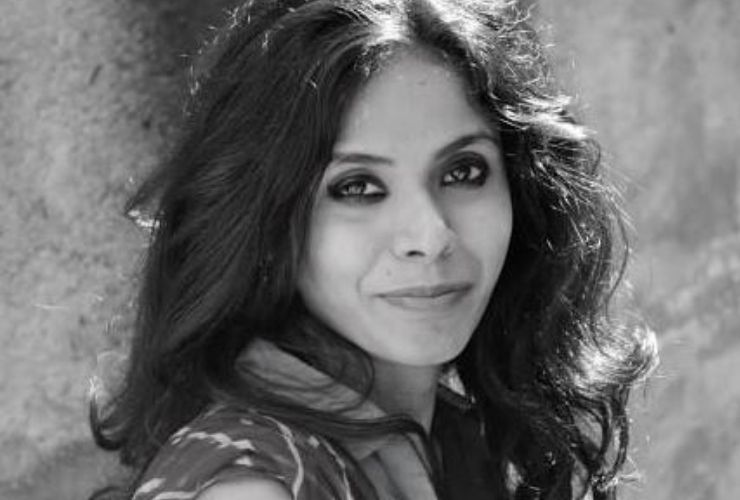 My Lockdown Diary with Migrants

The Network of Women in Media, India strongly condemns the targeting and harassment of writer-activist Dr Meena Kandasamy.

Meena Kandasamy is an internationally acclaimed writer of poetry, fiction and narrative non-fiction. She has consistently raised her voice against fascist forces, religious intolerance, and caste violence in her home state of Tamil Nadu and elsewhere. She is frequently a target of vitriol in online spaces, but over the past few days, the harassment, ugly as it is, now includes character assassination as well.

The attacks began after a piece on social reformer and Dravidian ideologue Periyar EV Ramasamy, in which she was quoted, met with criticism from certain commentators. Meena defended the piece and her right to be featured in it, enumerating her literary accomplishments. In response, aside from relentless trolling, some sections have sought to sully her reputation and muddy the waters by resorting to an attack on her character. She has been accused of misleading people about her caste and appropriating the struggles of Dalits in the process. However, in her own writings she has made it clear that she is the product of an inter-caste union between a man from the Andi Pandaram community, classified as MBC in Tamil Nadu, and a woman from an OBC community.

Men’s Rights Activists have accused her of filing a false dowry harassment case against her ex-husband, and of trying to ‘extort’ him in order to drop the case. They have also accused Meena of delaying the case for six years. A perusal of the case status from 2014 to the present shows that the details of the case have been distorted. Such allegations and character assassination are some of the oldest tricks deployed to silence the voices of women.

The most egregious of accusations against Meena are that as a feminist she could not have been in an abusive marriage, and if she was in such a marriage, she could not be a feminist. Around the world, survivors of intimate partner violence know this to not only be untrue but to be an actively harmful insinuation that holds women in abusive circumstances back from speaking out and seeking help. As feminists we fight daily against our oppression as well as against our own social conditioning. Too many of us are survivors of physical and sexual violence. To deride Meena’s feminism or experience of violence, is to indulge in victim-blaming and shaming in such a way as to create yet another barrier in the path of those seeking to escape violent relationships.

The NWMI stands in solidarity with Meena and, as it has in the past, demands that social media platforms create more safeguards to protect users, especially women and vulnerable persons, from unchecked abuse.