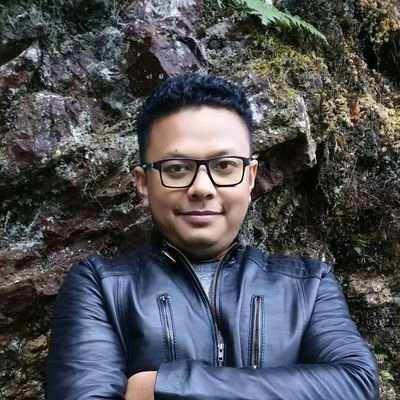 According to the woman journalist, on December 1 evening, Aniruddha Bhakat Chutya, a reporter with Republic TV, in collusion with one of his associates abducted the journalist, confined her in his house by tying her to a chair, attempted to commit rape, threatened and criminally intimidated her with a knife and attempted to strangle her. He also sexually harassed her by touching her private parts, she said. The woman journalist has provided details of the assault, including photographs of injuries sustained and shared a copy of the FIR to members of the NWMI.

Further, the accused, who is known to the complainant has some audio recordings of past telephonic conversations between them. Given his intimidatory behavior, it is likely that he will misuse these by posting them out of context on social media, causing great distress to the complainant, who has made it clear on several occasions that she does not want to associate with the accused.

It is a matter of grave concern that the accused – who lives in her neighbourhood – continues to stalk and threaten the woman. She told the NWMI that the intimidation was severely restricting her movements and affecting her professional work. As he is not in custody, there is every likelihood that the accused could tamper with evidence or hamper the investigation, she fears.

It is also to be noted that proper identification of the associate who assisted him in committing the crime has not yet been carried out.

There is also every reason to believe that more grave assaults on the woman journalist could follow, especially given the lack of seriousness in the investigation thus far.

The woman journalist also told members of the NWMI that the accused Mr Chutya has threatened her with an acid attack. Given his history of stalking, threatening with a weapon, kidnap and attempted rape, is a realistic possibility, she fears. Mr Chutya has also boasted to the complainant that the police are “in his hands” and will do nothing for her.

Through all of this, Republic TV has been silent, and has taken no action whatsoever against its employee, who continues to pose a threat to professional colleague.

The NWMI demands that: