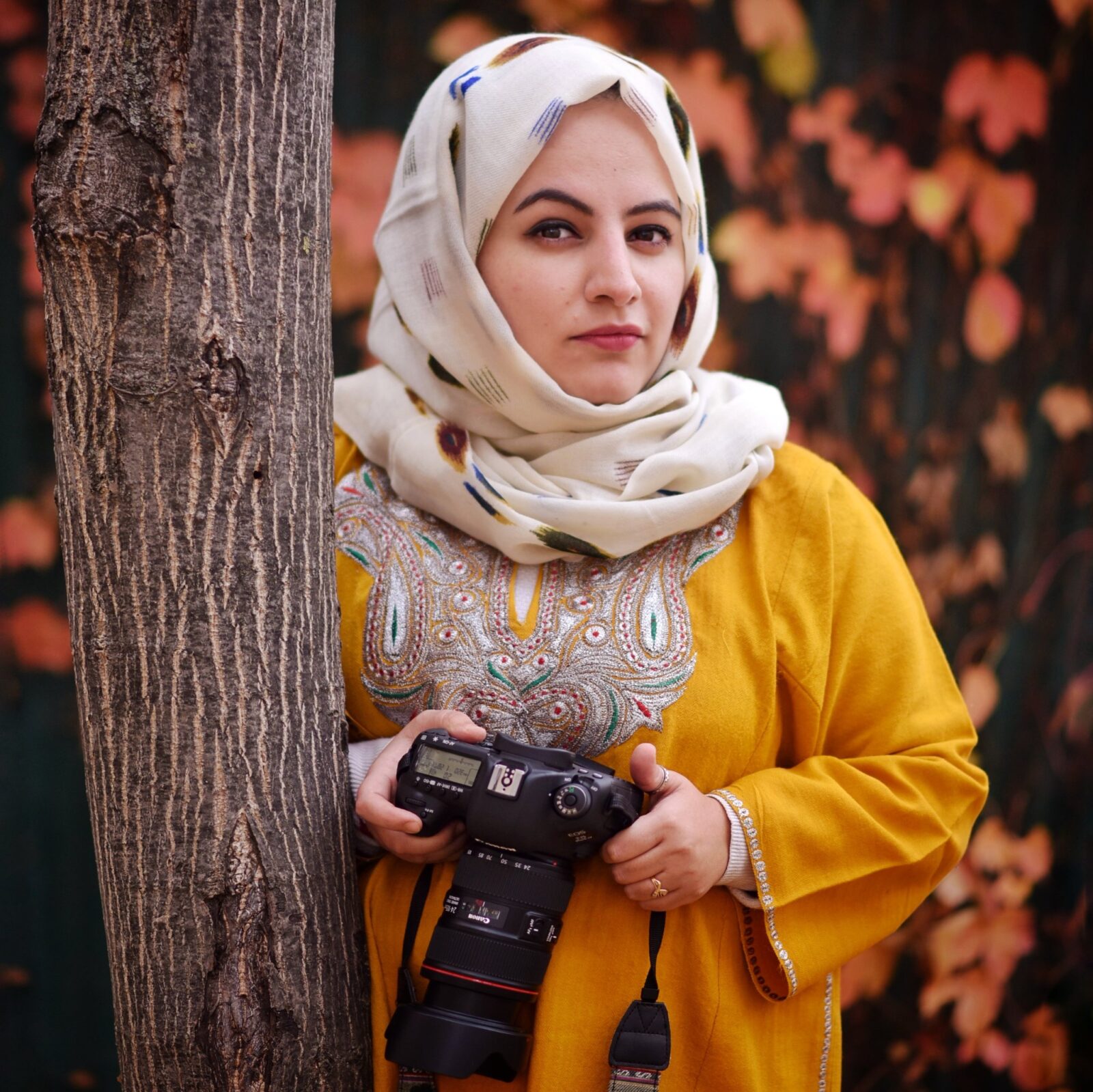 The Network of Women in Media India (NWMI) is shocked at the FIR lodged against its member and award-winning photojournalist, Masrat Zahra, by the Cyber Police, Srinagar, under provisions of the draconian Unlawful Activities Prevention Act (UAPA) and the Indian Penal Code (IPC).

In a press release, the Cyber Police Station Kashmir Zone, Srinagar, said that it lodged the FIR against a Facebook user for allegedly ‘uploading anti- national posts with criminal intention to induce the youth and to promote offences against public tranquility.’ ‘The Facebook user, identified by the name Masrat Zahra, is uploading photographs that can provoke the public to disturb law and order and glorify anti-national activities’, the press release alleged.

The FIR was lodged on April 18, 2020, under Section 13 of the UAPA and Section 505 of the IPC. Investigations are on, the press release stated.

The NWMI believes that the charges are preposterous in the extreme and amount to rank intimidation of a journalist, and one who has won acclaim for her work, which documents the lived experiences of the people of Kashmir. Her special sensitivity towards the plight of women living under conflict in one of the most highly militarised zones in the world has been featured in both national and international publications of repute. Even a cursory look at Masrat Zahra’s Facebook account reveal that her stories and photographs are deeply empathetic and accurate reports of the ground reality. Photographs do not lie but her exceptional work as a photojournalist obviously causes discomfort among the powers that be.

In fact, it is pertinent to note that Masrat Zahra was vilified and trolled online as an “army informer”, barely two years ago. This was in connection with her photograph entitled ‘Gun vs Camera’, posted on 15 May, 2018, which shows her at work, covering an encounter between the Indian Army and a group of militants in Kachdoora, Shopian. As the NWMI statement issued then said, “such vicious and irresponsible labelling of a journalist in an already polarised political climate is dangerous and must be unequivocally condemned”.

The charges against her today are an ironic and telling comment on the independent nature of her work, which draws condemnation from online trolls as well as the police and security forces alike.

This is the second time in the recent past that the UAPA has been deployed against journalists in Kashmir. Journalist Aasif Sultan, who was arrested in August 2018 under the UAPA for an article on the slain militant leader Burhan Wani, published in the ‘Kashmir Narrator’, is still in jail.

The case represents yet another instance of the continued harassment of journalists in Kashmir and is part of the naked attempt to browbeat journalists and prevent them from pursuing their work. Journalists in Kashmir are already beleaguered and several have been reduced to precarity because the prolonged Internet shutdown and reduced internet speeds since August 2019 have sounded the death-knell for independent media in Kashmir.

As a joint NWMI-Free Speech Collective report (“News behind the Barbed Wire“) on the communication blockade in Kashmir in the wake of the abrogation of Article 370 pointed out, journalists are regularly summoned to police stations and questioned about their reports and their sources of information. They have faced assault and even been fired upon with pellet guns. They are forced to work under almost continuous state surveillance.

At a time when the entire world is engaged in a struggle to deal with the unprecedented crisis caused by the Covid-19 pandemic, the state should make all attempts to enable the media in Kashmir to report events without fear or favour. It is highly regrettable that, instead, measures such as the FIR against Masrat Zahra are being adopted that serve to undermine efforts by journalists to fulfil their professional duty.