Portrayal of Women in the Media, Statements 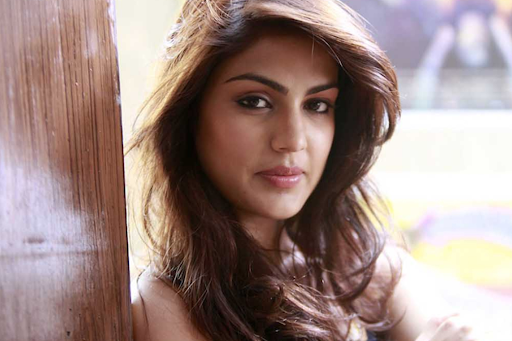 The Network of Women in Media, India, denounces the media trial being carried out by a section of TV news channels in the Sushant Singh Rajput case. The case has dominated primetime news for almost a month now, to the exclusion of other important issues such as the floods in Bihar, rising job losses, the state of economy and a raging pandemic in the country.

The coverage of the case smacks of crass sensationalism and voyeurism, with TV news channels setting up kangaroo courts to declare individuals guilty even as an investigation is ongoing. Each day brings with it a new low in TV news channels’ coverage, from leaking private chats to making fact-free insinuations to splashing triggering images of the deceased.

NWMI upholds the media’s right to cover a case, in the public interest, with all the relevant facts. However, reporting should be carried out respecting journalistic norms of fairness, balance, impartiality and factual accuracy. The media must be mindful of its power to shape public opinion and remain alert and responsible in its reportage.

In the light of these events, NWMI demands that the media: