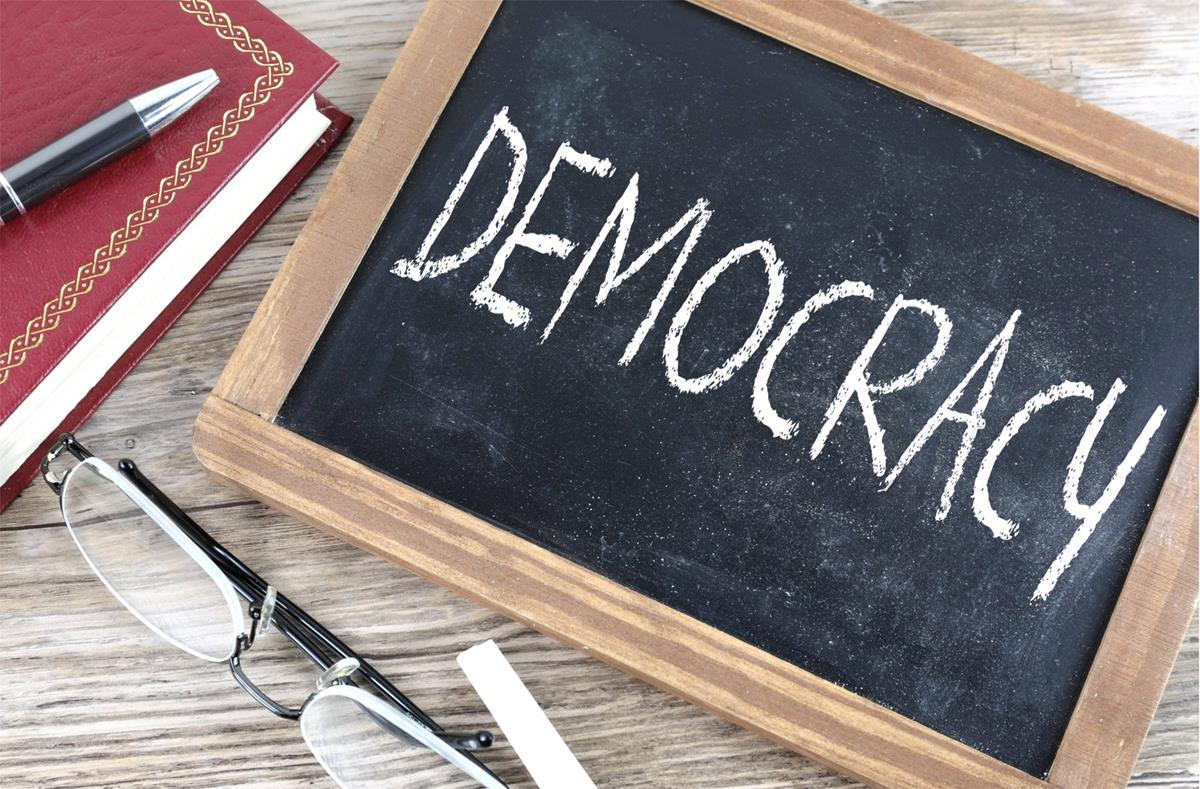 The Network of Women in Media, India (NWMI), concluded its 15th national meeting in Bangalore on 9 February 2019 with a renewed commitment to the critical role of the news media in a democracy, at a time when constitutional values are under threat from intensified intolerance of the nation’s diversity and pluralism. The NWMI also took serious note of attacks on journalists and the routine violations of the fundamental right to freedom of expression, to information and communication, and to dissent.

As many as 125 network members travelled from 18 states and union territories across the country – Andhra Pradesh, Assam, Bihar, Chhattisgarh, Delhi, Jammu and Kashmir, Gujarat, Haryana, Karnataka, Kerala, Maharashtra, Manipur, Meghalaya, Odisha, Tamil Nadu, Telangana, Uttar Pradesh and West Bengal – to attend the three-day meeting exploring different aspects of the theme, “The Media, Citizenship and Identities,” in the context of the consistent, ongoing and widespread protests, led primarily by students and women, against laws and official processes widely seen to be divisive, discriminatory and unjust.

The meeting discussed how identity informs belonging, how ground realities such as in Assam and other parts of the North East, as well as in zones of conflict like Chhattisgarh and the Kashmir Valley, must be reported without bias, underpinned by a strong understanding of local experiences. Such reporting must reflect a grasp of how resource and climate pressures exacerbate identity conflicts, how identity politics and questions of citizenship have special implications for women and marginalised sections, and how the unhindered exploitation of natural resources threatens the survival of the already vulnerable.

Participants from varied geographical locations, languages, religions, castes, ethnicities, genders, sexualities, ages and areas of work were in agreement about the need for the media, now more than ever, to stay true to its role as the Fourth Estate, reporting with fairness and accuracy and providing a range of informed, substantiated and credible opinion in order to nurture the public sphere, without which democracy cannot thrive. Media persons should also strive to widen and deepen coverage of the arts in all their variety, especially in the face of threats to cultural plurality.

At a time when the public’s trust in democratic institutions is at an all-time low, the news media’s role and responsibility is all the more crucial. Unfortunately, not all media or journalists have lived up to this mandate and in the process they have betrayed the public’s trust and ceded ground to the purveyors of propaganda, fake news, false information and hate speech. The meeting also highlighted power imbalances in practices such as the use of local journalists as “fixers” and resolved to work towards more equitable professional collaborations.

The meeting noted the shrinking space for accurate public-interest journalism, with members committing to its expansion through more field reporting and innovative media entrepreneurship.