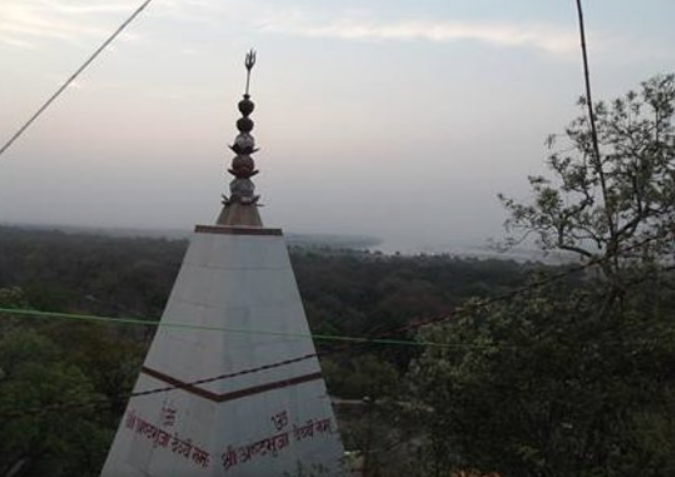 The Network of Women in Media, India (NWMI) is shocked and upset about the reported gang-rape of a woman journalist in Mirzapur district of Uttar Pradesh on Thursday. The journalist was reportedly abducted by three persons after she had visited the Ashtabhuja temple to do a story on historic temples of the Vidyachal region.

The NWMI would like to express support and solidarity to the colleague who suffered abduction and assault in the course of her work. We call upon her employer to extend both moral support and practical assistance, including help in pursuing the legal case, to her.

The incident exposes the extreme lack of security of women professionals on assignment as well as the general lack of safety for women in the state and, indeed, the country. The NWMI is deeply concerned about the increasing incidents of attacks on journalists in general, and of assault and molestation of women media professionals in particular. The network had sent a detailed note on the subject to the Press Council of India after the gang-rape of a female media professional in Mumbai in August 2013 http://nwmindia.iservices.in/about-us/statements/item/68-nwmi-submission-to-press-council-committee-inquiring-into-the-rape-of-woman-journalist-august-2013

It appears that, in the latest case, the police has acted on the complaint and arrested one of the accused. The other two are absconding. The NWMI urges the Uttar Pradesh police to leave no stone unturned to find the accused still at large and bring them to book as speedily as possible.

According to reports, the journalist was associated with a Hindi newspaper in Haridwar in Uttarakhand and had gone to Vidyachal to do a story on historic temples in the area. She had visited the Ashtabhuja temple in connection with her work. After finishing her research into the temple around 8 pm, she had proceeded towards the Allahabad-Mirzapur highway to take an auto when she was abducted by three persons.

The NWMI demands that investigations be conducted without delay and in keeping with the Criminal Law (Amendment) Act, 2013, relating to sexual violence, and that the complainant be treated with due respect and sensitivity.

The NWMI also urges the media to exercise ethical responsibility in reporting the incident, keeping in mind the law as well as existing professional codes of conduct such as those issued by the Press Council of India and the News Broadcasters’ Association.