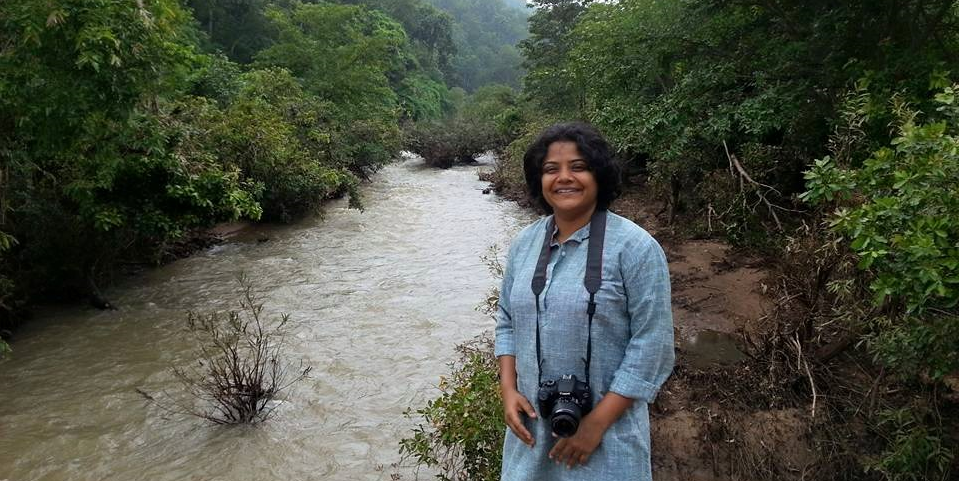 The Network of Women in Media, India condemns the harassment of Chennai-based independent journalist Sandhya Ravishankar following her expose on the illegal beach sand mining mafia in Tamil Nadu operating with political collusion.

The Network of Women in Media, India condemns the harassment of Chennai-based independent journalist Sandhya Ravishankar following her expose on the illegal beach sand mining mafia in Tamil Nadu operating with political collusion.

The publication of her four-part series in The Wire in January 2017 appears to have triggered a spate of abusive calls and threats of violence on Twitter and Facebook by supporters of S Vaikundarajan, founder chairman of VV Mineral, the country’s largest miner and exporter of rare earth minerals, who features in Ravishankar’s investigative articles.

Ravishankar’s complaint to the Press Council of India, says, “I have been harassed online with trolls on social media using foul language against me, calling me a ‘corrupt’ journalist, a ‘fake’ journalist etc.” She states that her mobile number was published on Twitter and Facebook by anonymous trolls supporting S Vaikundarajan and she began receiving a flood of abusive and threatening calls with unknown people threatening to put chilli powder inside her private parts and threatening to beat her up. Online blogs have also come up in both Tamil and English that target Ravishankar.

In an open letter to Ravishankar on company letterhead, VV Minerals has threatened to soon file a defamation case against her. “We have filed criminal complaint cc37/2016 with judicial magistrate, Tirunelveli and you have been served it too,” the letter reads.

Such intimidation to silence an independent journalist who has exposed the illegal mining-political nexus does not bode well for freedom of the press and truth-telling in the public interest. Ravishankar is not the first journalist who has been threatened by those who control sand-mining – one of the most powerful lobbies in the state. Other network members have earlier reported their own experiences and those of their colleagues.

The NWMI demands that the police take immediate action on Ravishankar’s complaint with the Chennai city police as well as the cyber wing. The perpetrators of harassment and intimidation must be brought to book. Only when the authorities ensure that journalists can fulfil their duty to inform the public unhindered by threats and pressure can we hope to create an atmosphere of genuine freedom of expression.

NWMI stands by Sandhya Ravishankar and all journalists who have been harassed and intimidated by those in power.

Statement condemning the derogatory comments of Chalapathi Rao, Telugu actor, against women at a public film event in Hyderabad