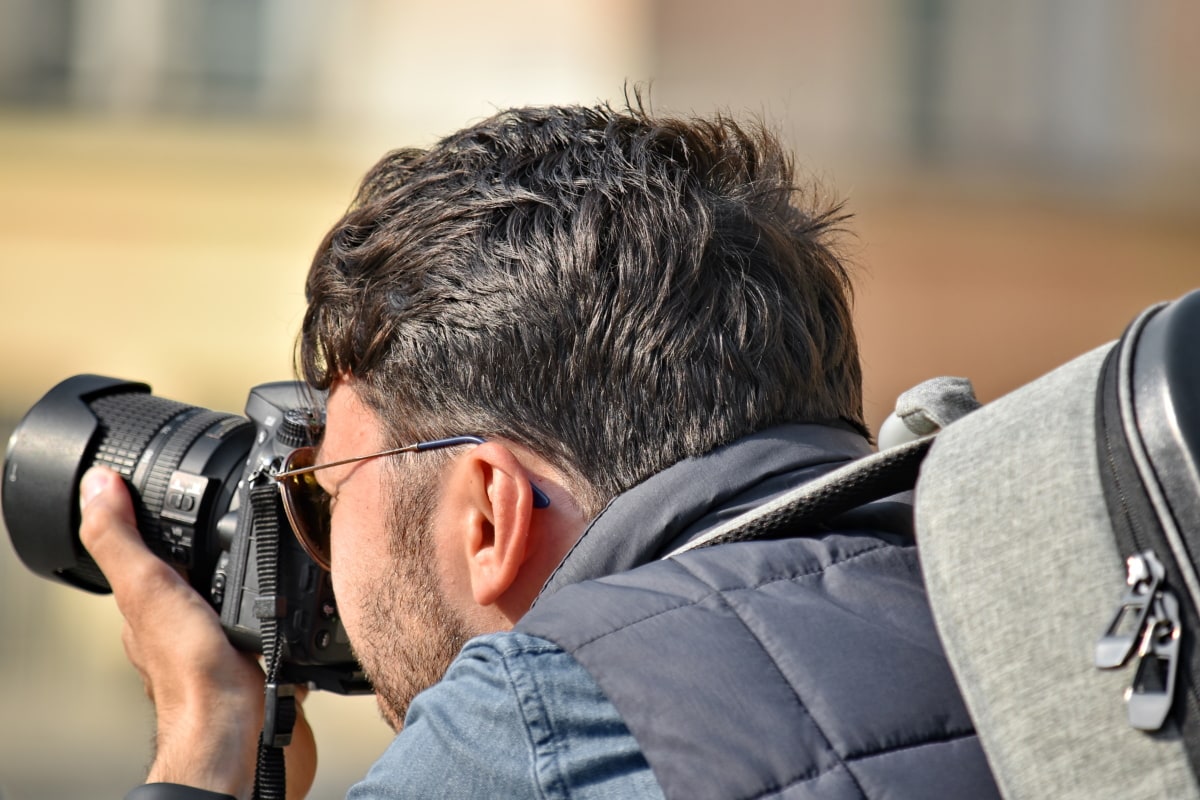 The Network of Women in Media, India (NWMI) deplores the attempt to harass and intimidate the family of a minor rape survivor by Samsul Rehman, a stringer from the Guwahati-based DY365 news channel and Amar Asom newspaper.

According to information received by the NWMI, Rehman visited the family in Guwahati on August 4 on the pretext of reporting on the rape case and clicked photographs against their wishes. As they tried to prevent him from taking photographs, he reportedly said that he knew his job, “so don’t tell me (how to do it).”

When the editor of DY365 was informed of this grave ethical violation, he said that action would be taken against the errant reporter. However, that very night Rehman called up the family of the rape survivor and threatened to get a case booked against them for “misbehaviour”. The next day, the reporter visited the family again, with four fellow reporters – from News 18, Prag News Channel, Ishan TV and Asamiya Pratidin newspaper.

On August 6, an item appeared in Amar Asom, mentioning the name of the sister of the minor rape survivor, despite it being illegal to publish the name of a family member of a victim-survivor of rape, as it could enable easy identification of the survivor. The distress caused to the rape survivor is evident from the fact that the girl went missing from home for two days. When she was found, she said she had intended to kill herself.

The action of the journalist is highly unethical and is also a violation of the law. Section 23 of the POCSO Act states that no person shall make any report or present comments on any child from any form of media or studio or photographic facilities which may have the effect of lowering her reputation or infringing upon her privacy.

Likewise, Section 228A of the IPC forbids the printing or publishing of the name, pictures, address or any matter of a person against whom an offence under Sections 376 (rape), 376A, 376B, 376C and 376D has been perpetrated. The Press Council of India Journalistic Conduct Norms and the Editors Guild of India also reiterate that utmost care should be taken while publishing reports on crime, particularly sexual crimes, particularly those involving children so that the report itself does not end up doubly victimising the survivor.

The misuse of power by members of the journalistic community must be condemned in the strongest terms. The police and administration must make all efforts to reassure the survivor and her family that their identity will be protected at all costs, and their safety ensured.

The NWMI urges stringent and speedy action against: