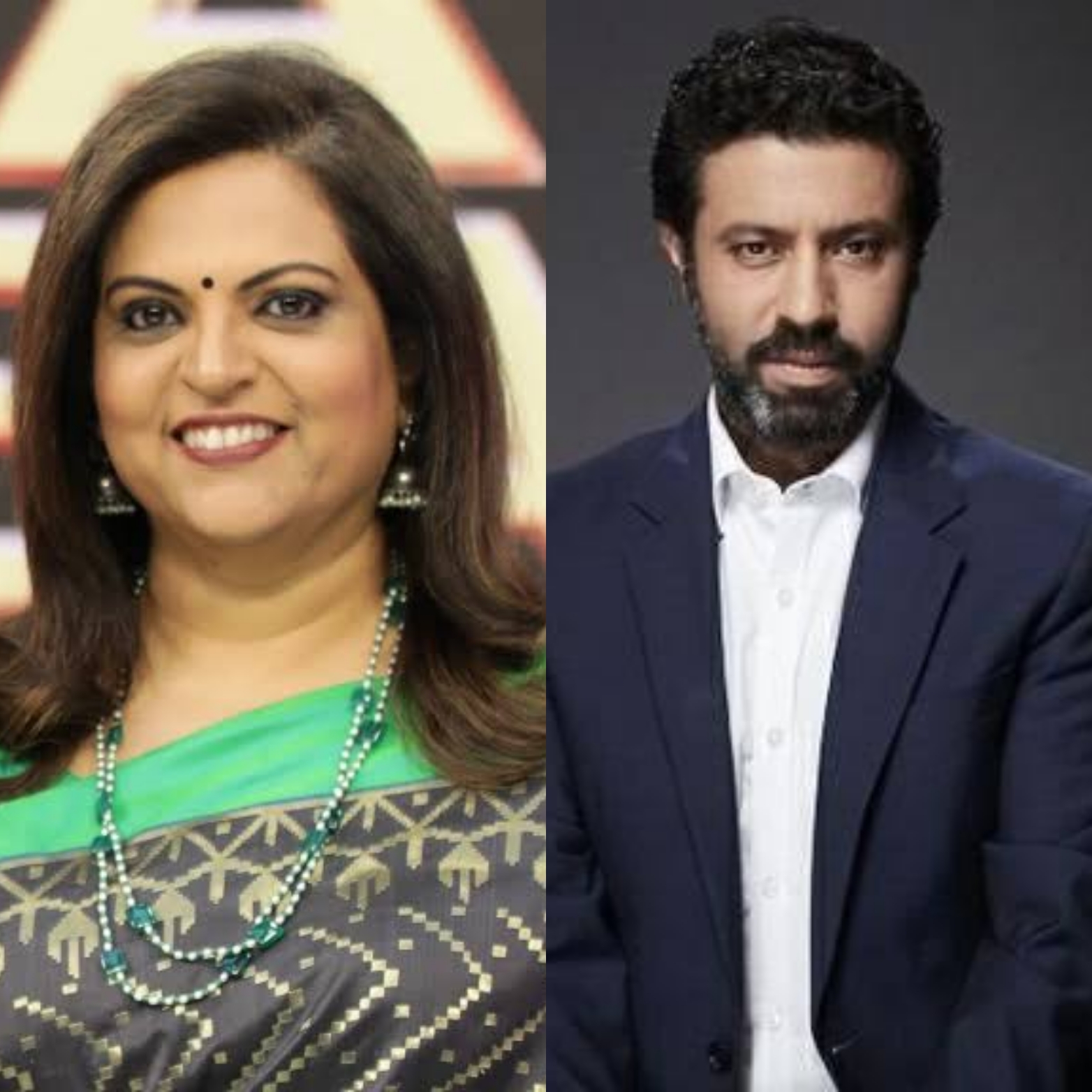 The NWMI is appalled at two shows broadcast on Times Now on May 28, 2018 on the Tejpal rape case that were both illegal and unethical. The two shows, that ran consecutively at 8 pm. and 9 pm. respectively, were titled ‘Secrets of a dark night’ on the India Upfront show, anchored by Times Now editor-in-chief Rahul Shivshankar and ‘Tejpal’s indiscretions caught on CCTV’ on the Newshour debate, anchored by Times Now Managing Editor-Politics Navika Kumar. The NWMI registered its protest with Times Now over the unethical and sensational coverage of a sensitive issue like sexual assault, and demanded that the videos be taken down. Here is a slightly edited version of the letter to Times Now.

The Network of Women in Media, India, is appalled at two shows broadcast on Times Now on May 28, 2018 on the Tejpal rape case that were both illegal and unethical. The two shows, that ran consecutively at 8 pm. and 9 pm. respectively, were titled ‘Secrets of a dark night’ on the India Upfront show, anchored by Times Now editor-in-chief Rahul Shivshankar and ‘Tejpal’s indiscretions caught on CCTV’ on the Newshour debate, anchored by Times Now Managing Editor-Politics Navika Kumar.

Both shows were illegal and violative of Sec 327 (2) and (3) of the Code of Criminal Procedure (CrPC), which expressly prohibits any coverage of proceedings which are held in camera. The Tejpal case is currently being heard in camera before Additional District and Sessions Court judge Vijaya Pol in Mapusa, Goa.

We are stunned that you persisted in broadcasting shows which violated the dignity and privacy of the complainant and allowed the anchor and the guests on the show, including the lawyer for the accused, to air prejudiced and ill-informed news and opinions that only served to further harass and humiliate the complainant.

We wish to record our detailed response and objections to the show as follows:

We contend that Times Now channel and its anchor and panellists wilfully participated in a completely illegal act and violated Sec 327 (2) and (3) of the Code of Criminal Procedure (CrPC) which governs trial proceedings and in camera provisions for all cases under Section 376, Section 376A, Section 376B, Section 376C or Section 376D of the Indian Penal Code, under which this case falls.

In particular, the broadcast was a clear violation of Sec 327 (2) and (3) CrPC which reads:

(2) Notwithstanding anything contained in sub-section (1), the inquiry into and trial of rape or an offence under section 376, section 376A, section 376B, section 376C or section 376D of the Indian Penal Code shall be conducted in camera: Provided that the presiding judge may, if he thinks fit, or on an application made by either of the parties, allow any particular person to have access to, or be or remain in, the room or building used by the court.

(3) Where any proceedings are held under sub-section (2), it shall not be lawful for any person to print or publish any matter in relation to any such proceedings, except with’ the previous permission of the court’.

Apart from the completely illegal act of discussing a case for which proceedings are still ongoing and media coverage is therefore prohibited by the law, the airing of footage that is evidence in the ongoing case and the violation of the provisions of the CrPC, the shows are unethical and illegal. These shows not only constituted a violation of privacy but were, in addition, ‘malicious, hurtful and misleading’, again a violation of the NBA code of ethics.

These shows represent a dangerous attempt to influence public opinion against the complainant and in favour of the more powerful accused. It was highly irresponsible, unethical and illegal on the part of Times Now to broadcast such shows. The channel and its anchors evidently did so in full knowledge of the legal provisions prohibiting such detailed coverage and wilfully transgressed legal and ethical boundaries.

These grossly unethical and sensationalised shows have caused immense distress to and hurt the dignity of the complainant. It was thoroughly disrespectful of her feelings and emotional condition. In its insensitive broadcast of her experience of criminal assault, it has completely cast aside the basic principles of justice, which are supposed to ensure that victims/complainants of sexual assault get all due support from society in fighting for their rights. Instead of upholding the great tenets of good journalism, which is meant to empower those who fight against injustice done to them, these shows actually sought to help and bolster the perpetrator of a serious crime against women.

It is indeed highly regrettable that Times Now, a member of the NBA, has ignored the principles laid down by the first Chairperson of the News Broadcasting Standards Authority (NBSA), the late Justice J S Verma, and the path-breaking work of the Justice Verma Committee set up to recommend amendments to criminal laws relating to sexual assault. In the race to obtain TRPs, basic journalistic tenets and the laws of the land were thrown to the wind.

We demand that Times Now ensure that these offensive and illegal shows are completely obliterated from all online platforms, the Times Now YouTube channel and its website forthwith. We also demand that Times Now tender an unconditional apology to the complainant in this case for the untold hurt and harm it has caused her.