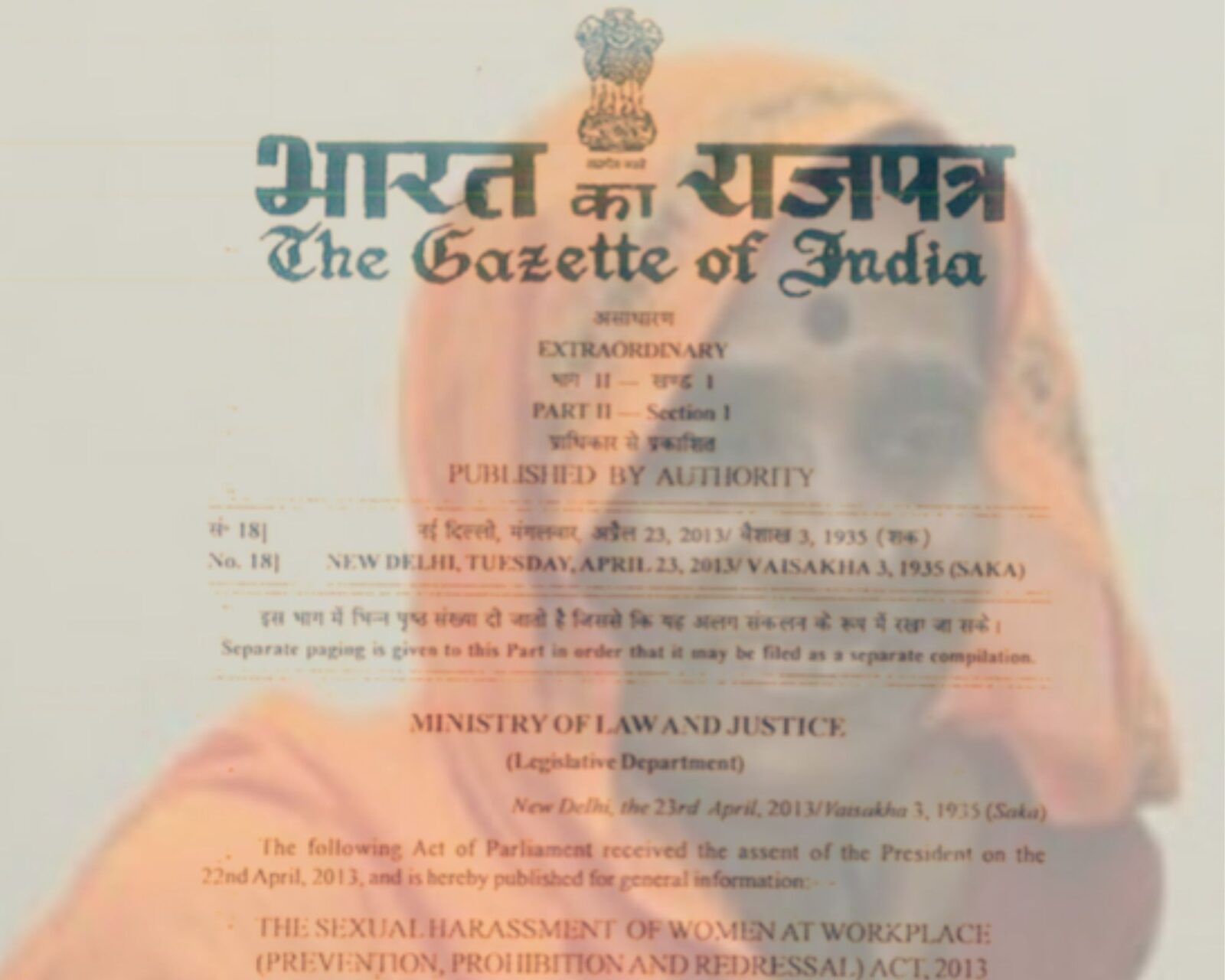 The history of #MeToo: From Bronx to Bollywood and beyond 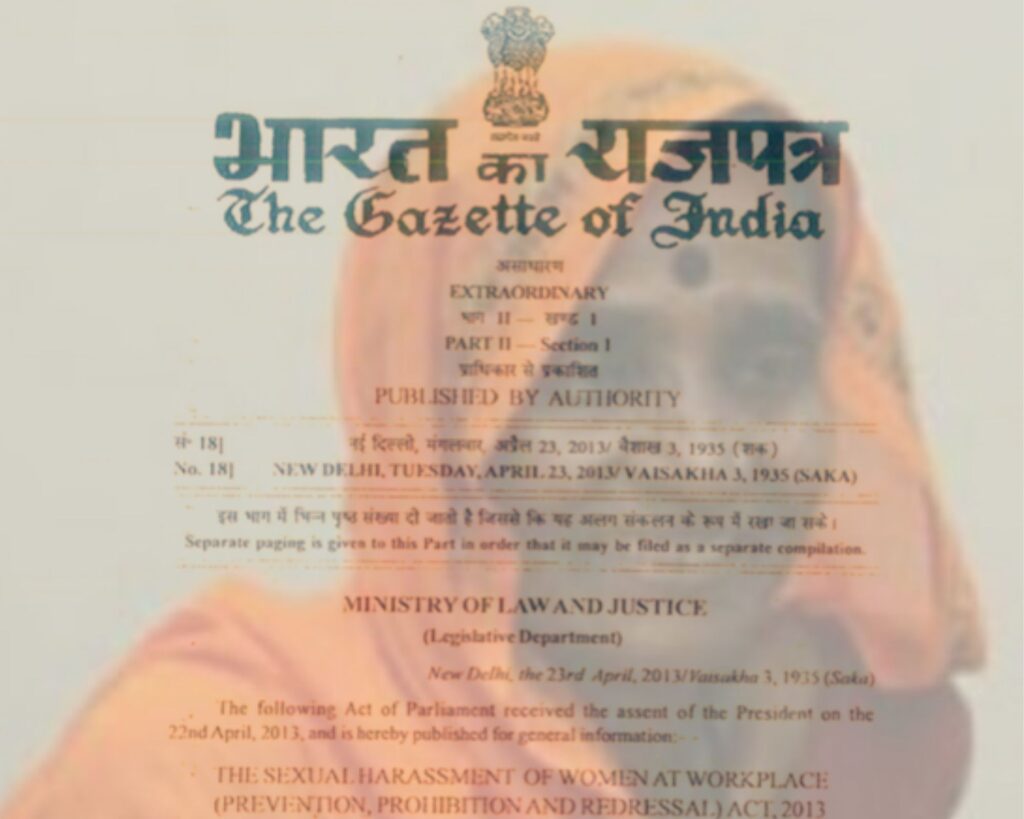 The Vishaka Guidelines on Sexual Harassment at the Workplace issued by the Supreme Court of India in 1997 were the outcome of decades of campaigning by women’s groups to drawn attention to the serious nature of sexual harassment, hitherto trivialised as “light flirtation” or “casual jokes”.

The momentum for legal intervention to tackle sexual harassment came after the gang-rape of Bhanwari Devi, a village level worker (sathin) in a government-run women’s development project in Bhateri village of Rajasthan in 1992. She was raped by five dominant caste men as retaliation for her work of preventing child marriage in her district. Bhanwari Devi’s lack of security at work triggered a campaign that led to a radical shift in jurisprudence regarding the law on sexual harassment at the workplace, at the time only limited to criminal law. A writ petition was filed in the apex court in 1992 by five women’s groups: Vishaka, Mahila Purnvas Samuh, Rajasthan Voluntary Health Association, Kali for Women, and Jagori— against the State of Rajasthan, its Women and Child Welfare Department, its Department of Social Welfare, and the Union of India.

Issuing the Vishaka Guidelines on Sexual Harassment at the Workplace (Vishaka and others V. State of Rajasthan and others. [AIR 1997 SUPREME COURT 3011]) the Supreme Court declared, “sexual harassment at the workplace is violative of Article 14 of the Constitution which guarantees the Right to Equality as well as Article 19 which guarantees the Right to Practice any Profession, trade or business.” Through these guidelines, the Supreme Court of India recognised sexual harassment at the workplace as not only personal injury to the affected woman, but also a violation of fundamental rights.

The Supreme Court guidelines made employers and institutions responsible for implementing both preventive and remedial measures to make the workplace safe for women and stipulated that. The Vishaka Guidelines were in force until the Sexual Harassment of Women at Workplace (Prevention, Prohibition and Redressal) Act, 2013  was enacted. Though the Guidelines are no longer applicable, they form the bedrock of jurisprudence on laws relating to sexual harassment at the workplace.

The history of #MeToo: From Bronx to Bollywood and beyond