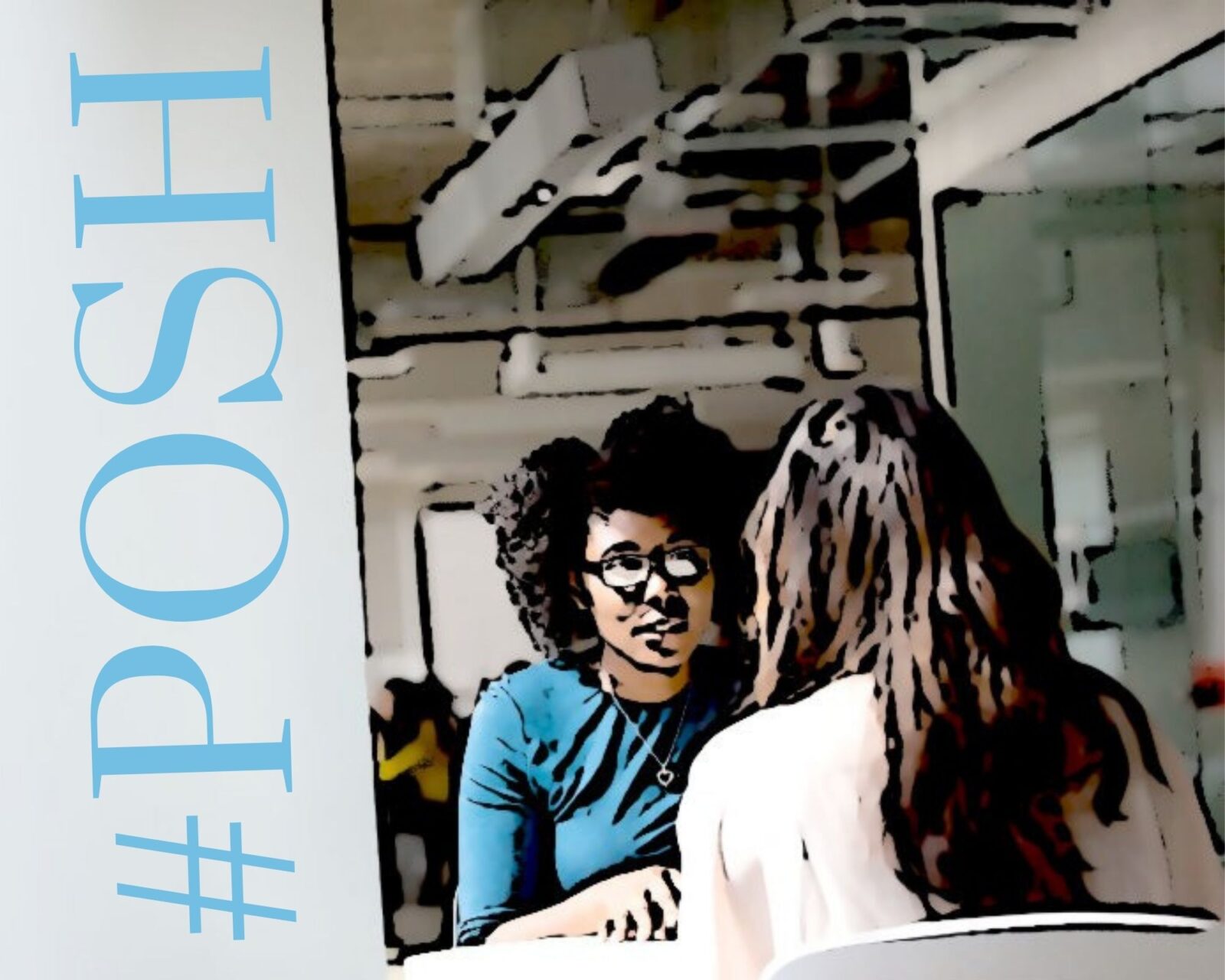 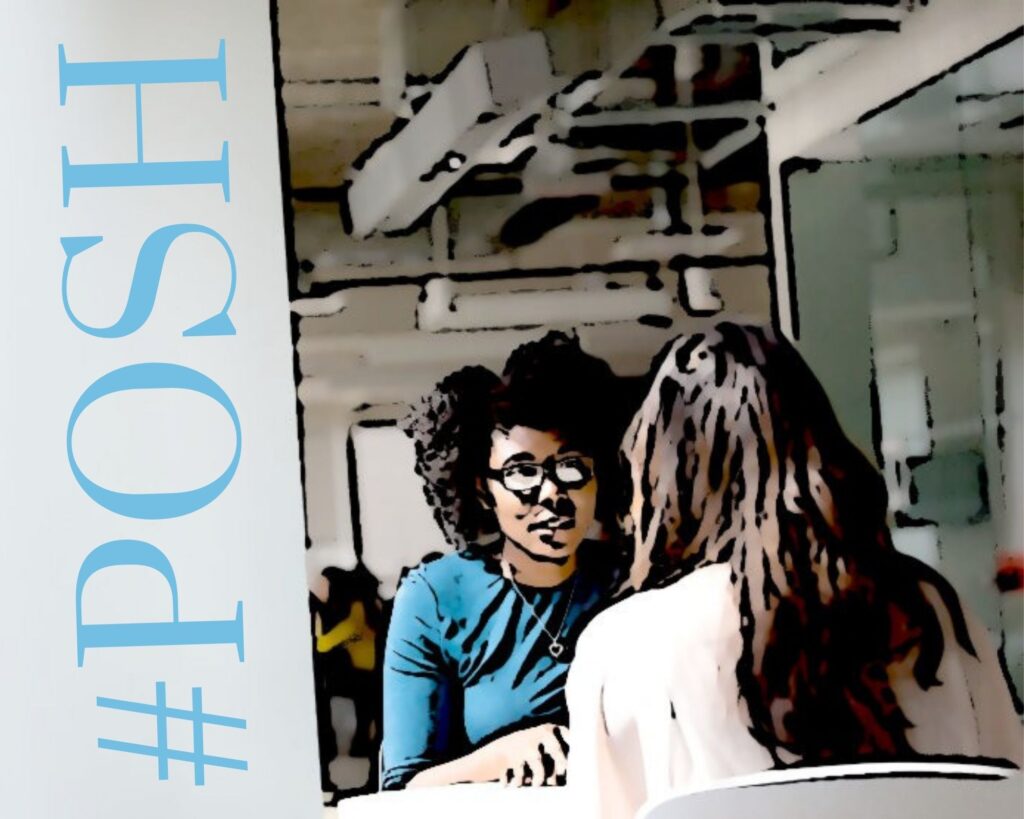 The Sexual Harassment of Women at Workplace (Prevention, Prohibition and Redressal) Bill, 2013 (collectively known as the POSH Act) was passed by the Lok Sabha on 3 September 2012 and in the Rajya Sabha on 26 February 2013. The Bill received the assent of the President on 23 April 2013 and came into force from 9 December 2013. Superseding the Vishaka Guidelines issued by the Supreme Court of India in 1997, the SH Act aims to “provide protection against sexual harassment of women at workplace and for the prevention and redressal of complaints of sexual harassment”.

The Act is a civil law and focusses on prevention and prohibition and also outlines a complaints mechanism for every workplace, putting the onus on the employer to put in place such mechanisms.

The workplace under the Act is defined as a department, organisation, establishment, enterprise, institution, office, unit in the public or private sector, society, trust, NGOs, organisations carrying out commercial, vocational, educational, entertainment, industrial, financial activities, hospitals and nursing homes, educational institutes, sports institutions and stadiums used for training individuals and also includes  ‘a dwelling place or a house’ (significant in the ‘Work from Home” work culture post-Covid).  ‘Workplace’ also includes any place visited by the employee arising out of or during the course of employment, including transportation provided by the employer for the purpose of commuting to and from the place of employment. This broad definition allows media women to claim protection of the SH Act against sexual harassment occurring in the course of their duty. In order for a woman to claim protection under the SH Act, the incident of sexual harassment should have taken place at the ‘workplace’.