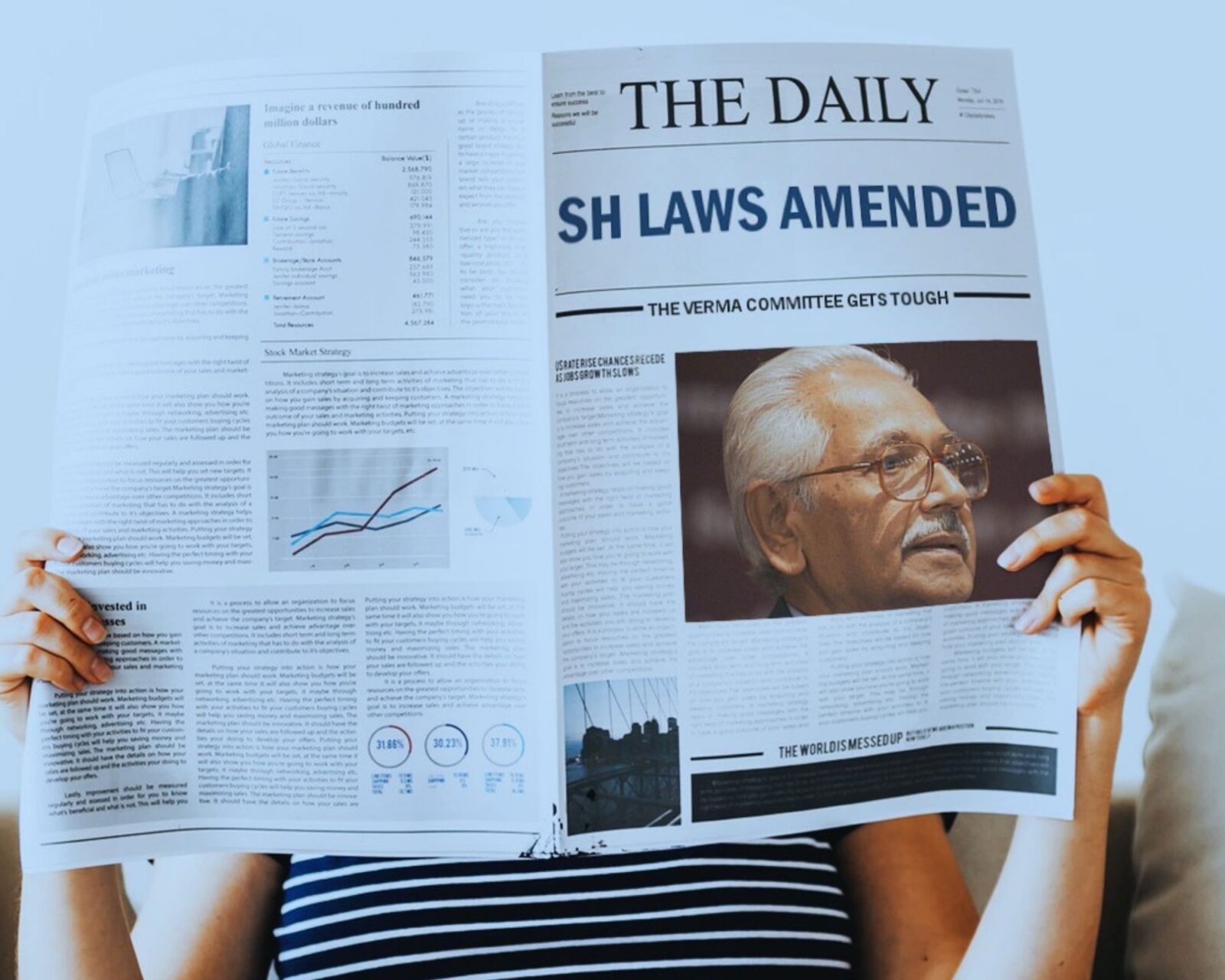 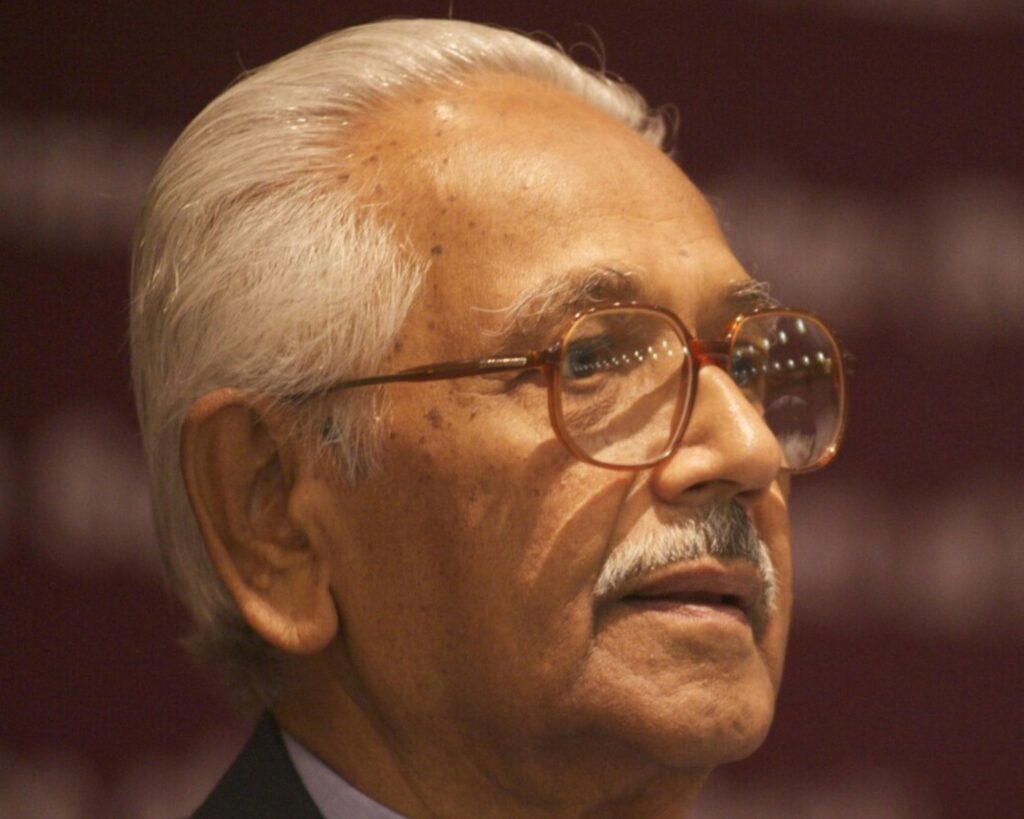 The Justice JS Verma committee was set up on December 23, 2012, in the aftermath of the gang-rape and murder of a young student in a bus in Delhi a few days earlier. The three-member Committee headed by Justice J.S. Verma, former Chief Justice of the Supreme Court, was constituted to recommend amendments to the Criminal Law so as to provide for quicker trial and enhanced punishment for criminals accused of committing sexual assault against women.  The other members on the Committee were Justice Leila Seth, former judge of the High Court and Gopal Subramanium, former Solicitor General of India.

The Verma Committee received over 80,000 responses to its call for submissions. It submitted a 630-page report on 23 January 2012, setting out its recommendations for the reform of India’s sexual violence laws.  It covered laws related to rape, sexual harassment, trafficking, child sexual abuse, medical examination of victims, police, electoral and educational reforms.

Read the full report below: