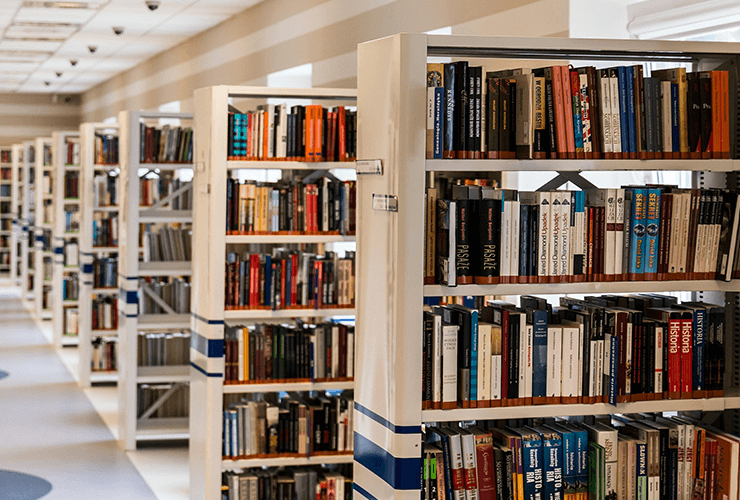 No women cabinet once again

Network of Women in Media, India and Gender at Work jointly conducted a survey of media houses’ responses to the issue of sexual harassment. The survey was filled by 456 women (including cis women, transwomen and gender fluid individuals), working in print, electronic, online media, radio, on a full-time, part-time, contract, stringer or freelance basis. It also included journalism educators, trainers and researchers. It was filled in English, Hindi, Telugu and Tamil. HIghlights from the survey:

This survey of media houses’ responses to the issue of sexual harassment was conducted jointly by Network of Women in Media, India (NWMI) and Gender at Work. It was filled by 456 women (including cis women, transwomen and gender fluid individuals), working in print, electronic, online media, radio, on a full-time, part-time, contract, stringer or freelance basis. It also included journalism educators, trainers and researchers. The survey was filled in English, Hindi, Telugu and Tamil. Highlights:

The revelations of sexual harassment in the entertainment and news media industry, in September-October 2018, laid bare what had hitherto been an open secret for insiders in the industry but seldom talked about publicly. Despite the enactment of the Sexual Harassment of Women at Workplace (Prevention, Prohibition and Redressal) Act, 2013, which built on the Vishaka Guidelines laid down by the Supreme Court of India in 1997, the media industry in India continues to witness rampant sexual harassment.

We knew, from anecdotal experiences and also through having dealt with cases of sexual harassment at various media outlets, that in many instances, the mandatory requirements of the law were not in place. In others, the setting up of redressal mechanisms such as Internal Committees (IC) had not ensured justice for media women who raised complaints. The NWMI has been systematically engaged in cases of sexual harassment at the workplace, issuing statements*, providing support for survivors, and also making policy interventions.

The idea of systematically gathering evidence about whether and how effectively media houses across the country are responding to the issue of sexual harassment had been in the pipeline for a couple of years. This data would give insights into the lacunae in the law and its implementation on the ground, as well as provide opportunities for positive intervention by the network.

The survey, launched in October 2018 and conducted jointly by Network of Women in Media, India (NWMI) and Gender at Work, was filled by 456 women (including cis women, transwomen and gender fluid individuals), working in print, electronic, online media, radio, on a full-time, part-time, contract, stringer or freelance basis. It also included journalism educators, trainers and researchers. The survey was filled in English, Hindi, Telugu and Tamil.

“A colleague said: ‘Before you, there were no sexy women in my team’ .”
“A colleague stared at my breasts during every conversation.”
“The incident happened at a party which was organized for trainees, for the successful completion of our training period. I went to the loo in between the party. Yes, I was drunk a little. From there, one of the seniors from the management section tried to pull me close and kiss me. I tried to resist but he continued to force me… No one did anything.”
“A colleague would seemingly accidentally, but on purpose, brush up against me while walking down a corridor “
“I was raped.”
“I resented having to tolerate sexist remarks and unwanted ogling from a couple of senior male colleagues which made me very uncomfortable.”
“When I was an intern, 14 years back, my immediate boss fondled me and forced himself on me in the department room.”
“A colleague assaulted me and I could do nothing about it.”
“The then bureau chief of the media house I worked in asked me to get involved in a sexual relationship with him. As I refused, he treated me badly and threatened to not confirm my contract renewal. But I continued to resist. He didn’t renew my contract.”
“I was chronically harassed, which eventually culminated into my leaving the job and slipping into chronic depression.”

“I approached the IC in 2012. The HR told me within a week that I was lying. Then, when I pressed… they told me that the HR who had already decided on me being a liar will head the committee.”
“They were not very favourable with the complaint. One of the members from HR even advised me to withdraw my complaint, as it ‘may affect’ my career.”
“The accused was a serial offender. The enquiry team found him guilty but he was only given a warning.”
“In the ICC report the accused was found guilty but the company didn’t take any strict action against him and as a result I had to leave my job while the accused still works there.”
“I was silenced saying this is fine and I need to be open to sexual experiments.”
“No action was taken as he was the most senior person. So, I left the job.”
“Rumours have spread about it being me who raised the complaint. I do not know yet if this will affect me.”

As regards prevention and promoting harmonious workplaces, more than half, 54%, had never attended any sessions of awareness raising around sexual harassment at their workplaces.
Only 29% participants reported that their organisations had overall gender policies, or diversity and inclusion policies.
That employers were falling back in proactive steps to address systemic sexual harassment is apparent, with 38% participants reporting that their workplaces did not hold workshops and trainings; or include sexual harassment as a misconduct in service rules; or distribute pamphlets, display posters, or hold online courses to raise awareness.

With only a little over half the survey participants, 52%, reporting that they felt safe at work, 36% reporting that they felt ‘somewhat safe’ and 12% reporting feeling “not safe at all”, clearly, a lot remains to be done to change the atmosphere at media workplaces. While strengthening redressal mechanisms in terms of compliance with the law has been highlighted as an area of intervention, the work of prevention, raising awareness and addressing toxic masculinity at the workplace will need to be embraced as a necessary requirement at all workplaces. The lack of awareness of redressal mechanisms and how they function is a sign of the lack of seriousness with which these measures are implemented. The lack of faith in the Internal Committees and dissatisfaction with outcomes of these procedures is a telling comment on the fact that these measures are not yet seen as effective or women-friendly. Justice for victim-survivors of sexual harassment at work still seems elusive. The media in