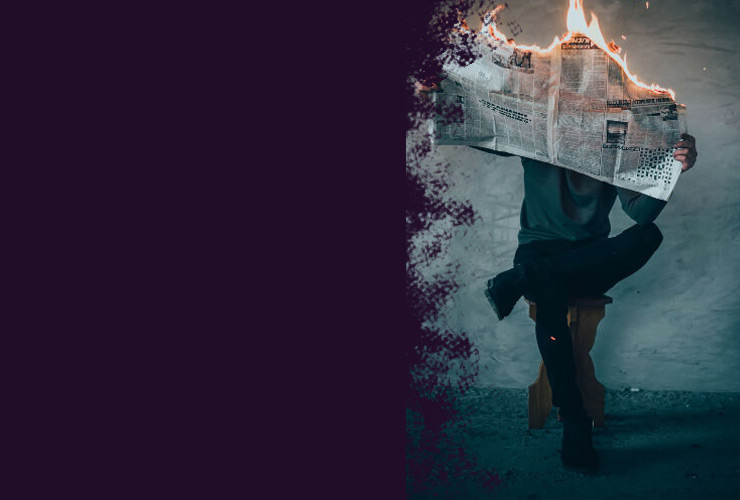 The past few months have seen nothing short of a bloodbath in the Indian news media. In the backdrop of the Covid-19 pandemic, hundreds of journalists and other media workers have lost their jobs overnight and are even now continuing to do so. Media houses across the country have been reportedly coercing staff to accept salary cuts, go on loss of pay leave and furloughs. Many have also announced large scale retrenchments and even closures.

As expected, stories on media retrenchments have seen little or no visibility anywhere in the Indian media. The result of this glaring lack of transparency has been that the number of people affected is still unclear and remains in the realm of speculation. This is all the more so with regard to the Indian language media.

To a question on what support participants required, many replied that they needed financial support or fellowships, help with job openings and freelancing opportunities, and guidance on pitching stories. Some also replied that they took the survey because of their faith in the power of collective bargaining.

An ongoing series of webinars, ‘Let Down in Lockdown,’ is also part of the NWMI initiative. The first one focused on how to cope with the situation, while the second one looked at rights and entitlements in the face of retrenchments and other actions that threaten the livelihoods of media workers. Both journalists and external experts participated in the panel discussions followed by audience interaction. The webinars have been well-attended and more are in the pipeline (details available via the NWMI Facebook page and Twitter handle).

NWMI’s statements on instances of sexual harassment at the workplace