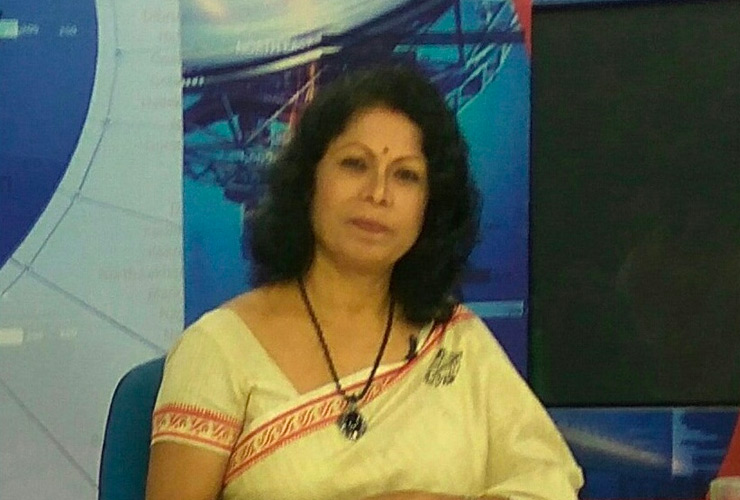 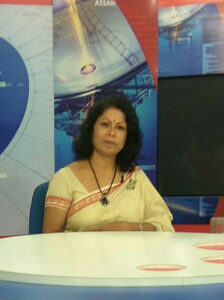 Sabita Lahkar has been selected for the Monika Barua Journalism Award 2020. The award is expected to be presented at a ceremony later this year.

Monika Barua was the first woman journalist to have worked for the Assam Tribune group. She was Assistant Editor of Asom Bani, the esteemed weekly published by the media house. She was compelled to retire early due to a prolonged illness and eventually passed away prematurely. Assam Lekhika Sangstha, a renowned organisation of women writers in Assam, established the award in her memory a few years ago.

A longtime member of the NWMI, Sabita has worked with several established media houses in Assam. She has served as associate editor and senior sub-editor with various newspapers and magazines. She was assistant editor of the well-known women’s magazine Srimoyee from 1989 to 1991, senior sub-editor with the reputed weekly Saptahik Janakranti from 1991 to 1996, and senior sub-editor and then chief sub-editor of Aamar Asom from 1997 to 2003. She worked for the monthly magazine Aajori from 2005 to 2007. Meanwhile, Sabita also began writing a column for Adior Sambad from November 2003, and from 2006 to 2007 she was a columnist with the daily Agradoot.

She has edited 13 books from the publishing house, KC Lahkar Agency, which was established by her father in 1951.

In 2010, she was awarded the Beer Singh Majhi Media fellowship which she used to pursue translation and writing. Her notable publications are ULFA Assam Ityadee, and the translated novels Dukhini Naari (original by Taslima Nasreen), Aaranyaak (original by Bibhuti Bhushan Bondhopadhyay), and Naked Among the Wolves (original by Brune Apeez). Her upcoming publication is titled Nai Eko Nai.

Based on report in Dainik Janmabhumi, translated from Assamese by Anjuman Ara Begum