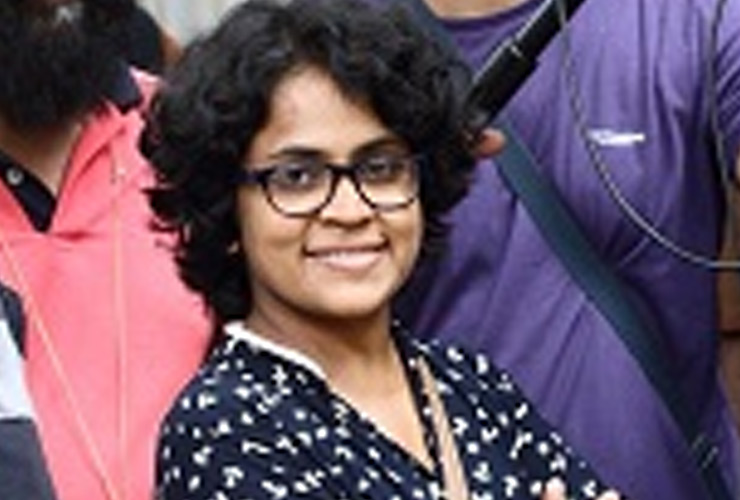 Writing from the ‘war zone’: experiences of women journalists 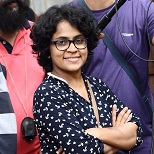 NWMI member Vidhu Vincent won the Kerala government’s award for Best Film Director, and her feature film Manhole was declared the best film – the first time that the awards were bagged by a woman in their 47-year-old history. Vidhu, a veteran journalist working in the visual media, had earlier made a documentary, Vritiyude Jathi or Caste and Cleanliness, on a colony of manhole cleaners in her hometown of Kollam in Kerala. Manhole tells the story of the lives of people who spend their lives cleaning sewers. Vidhu had earlier won the Silver Crow Pheasant award for best debut director at the International Film Festival, of Kerala, 2016, where Manhole won the Fipresci Award for best film.

“No woman writer, journalist or artist is untouched by attacks by online trolls”