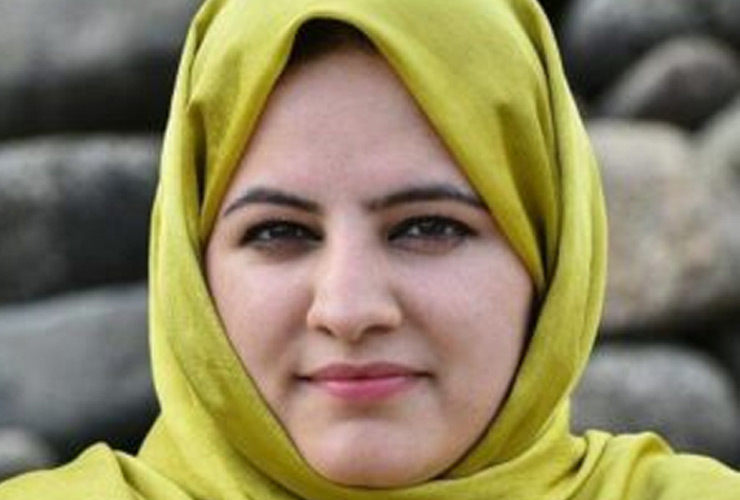 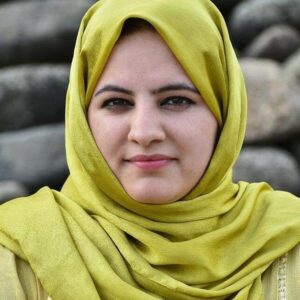 Kashmir photojournalist and NWMI member Masrat Zahra has won the Anja Niedringhaus Courage In Photojournalism Award, 2020, by the International Women’s Media Foundation.  Her photographs which have extensively documented the impact of the conflict on the lives of Kashmiris, were praised by the jury for their particular focus on the stories of women.

Masrat who has extensively documented the impact of the conflict on the lives of Kashmiris, has regularly faced harassment “Today, as one of a small group of women photojournalists in the region, Zahra now faces consistent resistance based on her profession and her gender,” the IWMF stated.

Masrat was recently booked under the Unlawful Activities (Prevention) Act for sharing her photographs on social media, provoking criticism from media organisations and civil liberties groups.

Why singlehood is meaningful: Three voices