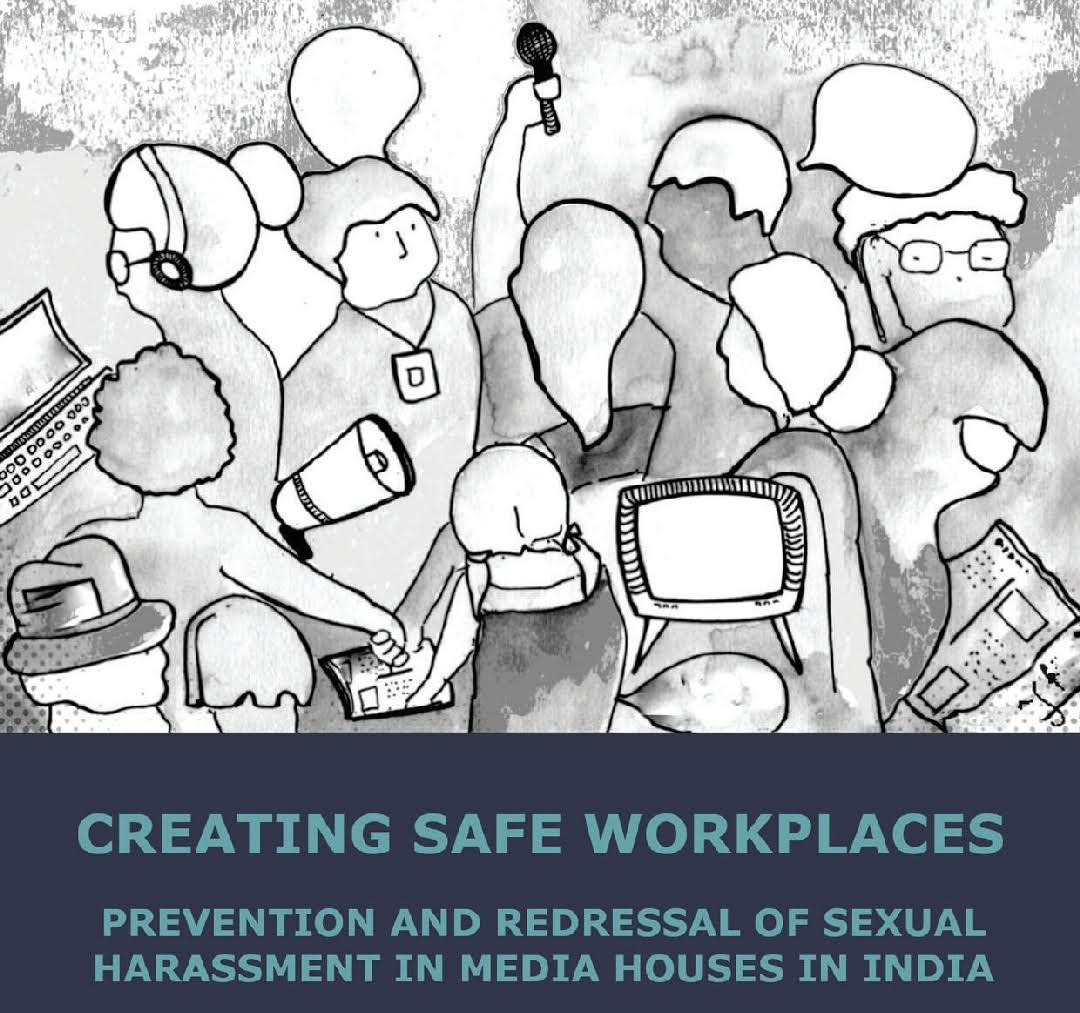 No women cabinet once again 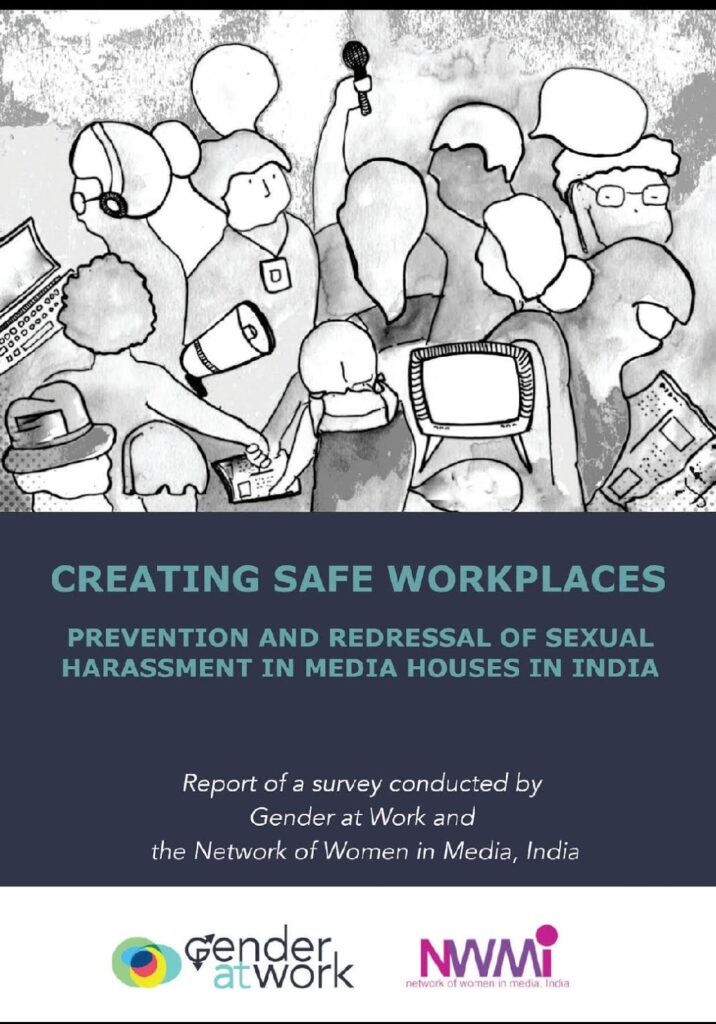