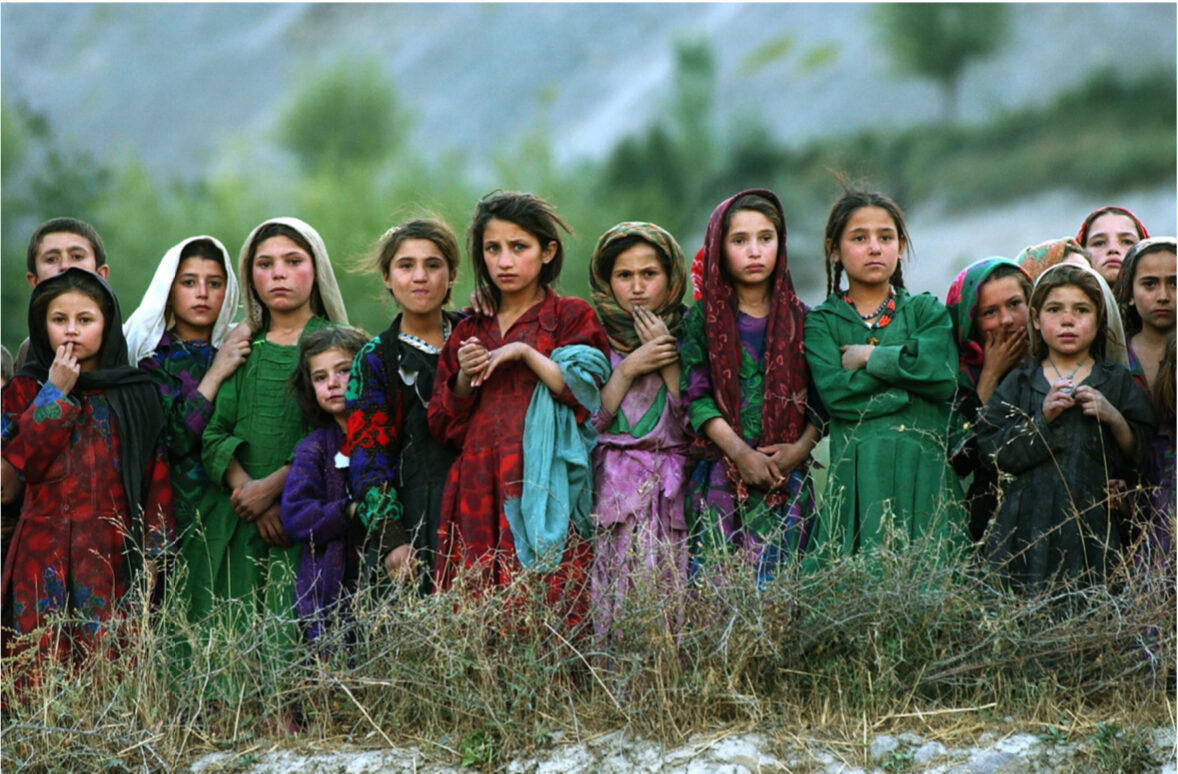 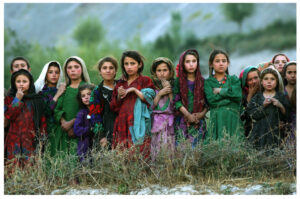 As the world watched with deep concern the rapid Taliban takeover of Afghanistan in early August, the potential adverse impact on hard-won freedoms, particularly for women’s rights, freedom of speech and press freedom, became alarmingly clear.

The Network of Women in Media, India, reached out to women journalists in Afghanistan in solidarity and looked for ways to support our beleaguered colleagues trying to survive and tell their stories against immense odds. One of the most urgent needs: money.

Under the banner “Journalists for Afghanistan”, the NWMI is organizing a fundraiser from sales of stunning photographs. The Associated Press has generously allowed the use of images from its Afghanistan coverage. This collection brings together photographs by some of AP’s bravest and most talented visual journalists. The images are brief glimpses into daily life in Afghanistan over more than two decades. At a time of unimaginable societal and political upheaval in Afghanistan, and even as its people face an uncertain and frightening future, these images challenge us to reflect on the power of resilience and courage in tumultuous times. The NWMI is partnering with the The Media Safety & Solidarity Fund (MSSF) for this fundraiser.

All proceeds of the fundraiser will go towards supporting Afghan women journalists.

The images can also be seen on Instagram. For more details and to buy prints visit: https://journalistsforafgh.wixsite.com/for-afg

Update:  The fundraiser officially ended on September 30, but was extended for two more days because of popular demand. The response was overwhelming, and managed to collect around $100,000.
We are at present working with our networks to get assistance to Afghan women journalists. Your generosity will go a long way towards helping them.

Once again thank you!

Man, Male, Masculinities and the Media