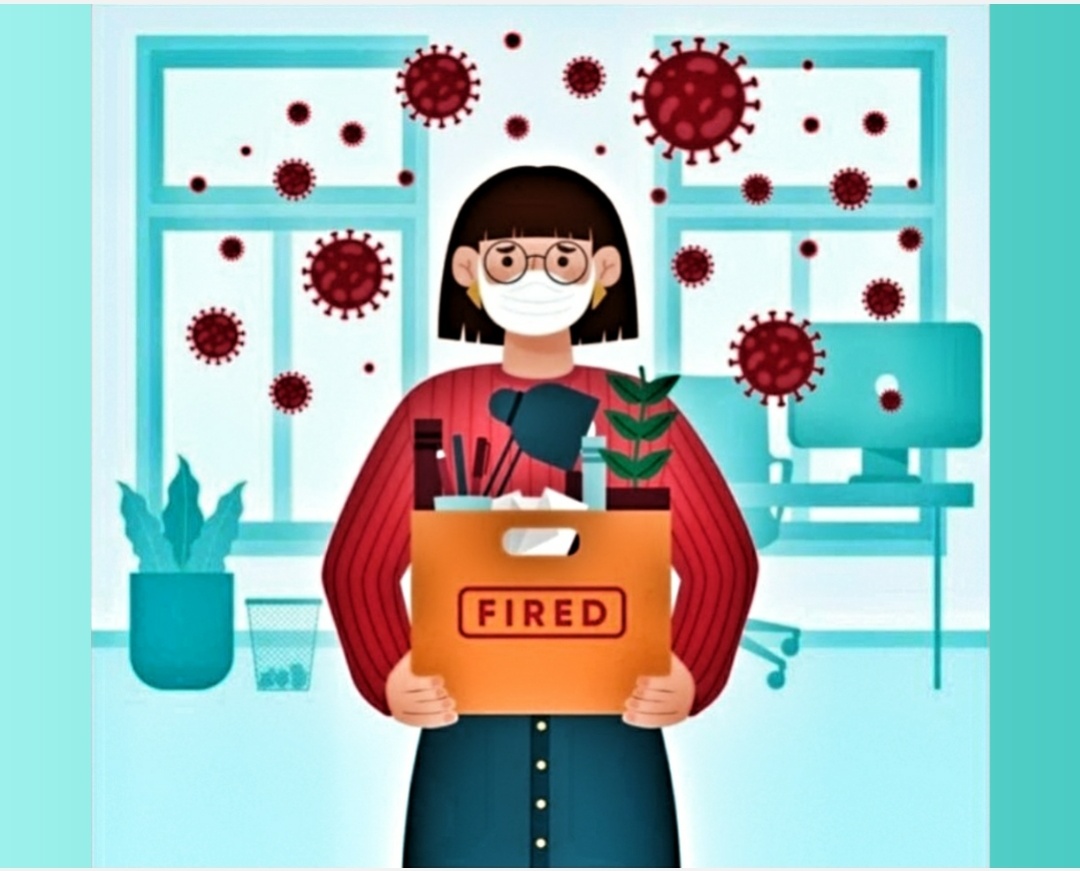 NWMI women swoop up the Laadli Awards in 2020 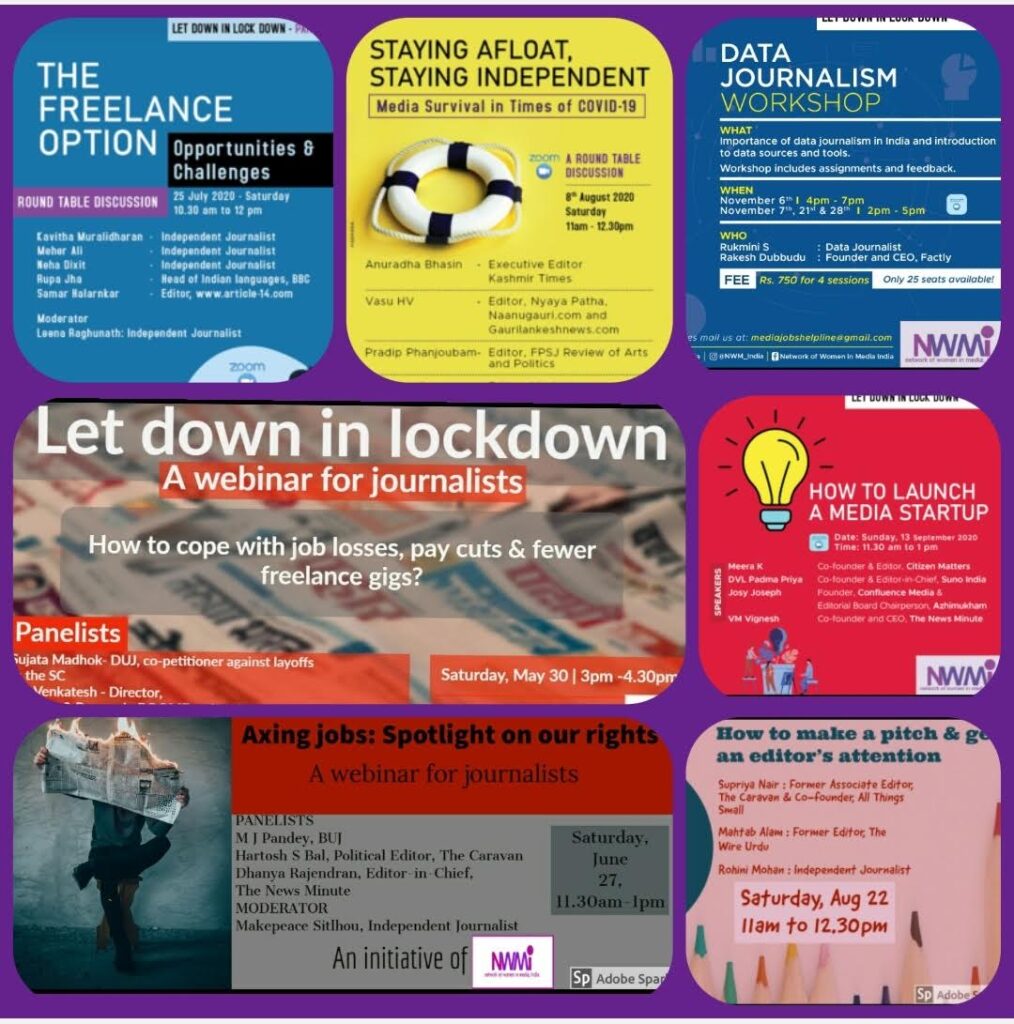 2020 saw nothing short of a bloodbath in the Indian news media. In the backdrop of the Covid-19 pandemic, hundreds of journalists and other media workers lost their jobs overnight. Media houses across the country reportedly coerced staff to accept salary cuts, go on loss of pay leave and furloughs. Many also announced large scale retrenchments and even closures.

In response to the situation, the NWMI launched an initiative aiming to provide support and solidarity to beleaguered colleagues. As part of this effort, from end-May onwards, the network began a series of open to all webinars.

Topics ranged from how to cope in such a situation, legal options available to those affected, freelance opportunities, how independent media companies were affected, how to set up a start up in a difficult environment, as well as a paid workshop on Data Journalism.

The well-attended webinars evidently fulfilled a felt need among media professionals. Speakers included experienced individuals from across the media landscape, legal experts and others.

For detailed summaries, please click on the relevant slider below.

Covid-19 and the media’s co-morbidities 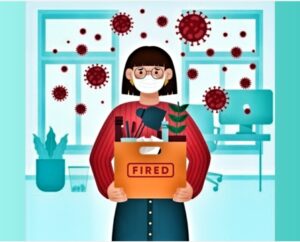 As expected, stories on media retrenchments have seen little or no visibility anywhere in the Indian media. The result of this glaring lack of transparency has been that the number of people whose livelihoods are affected by the pandemic is still unclear and remains in the realm of speculation. This is true of the media in India, and all the more so with regard to the Indian language media.

To a question on what support participants required, many replied that they needed financial support or fellowships, help with job openings and freelancing opportunities, and guidance on pitching stories. Some also replied that they took the survey because of their faith in the power of collective bargaining