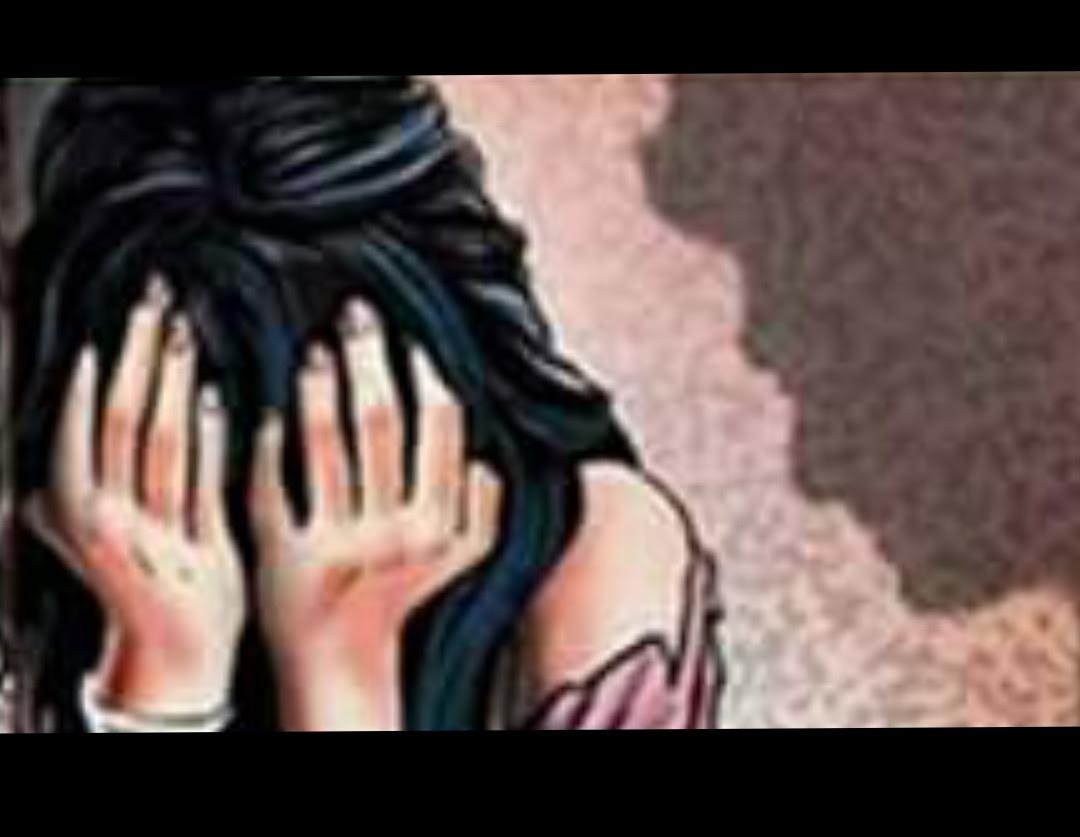 Insensitive reporting done in the case of incidents of sexual violence had bothered me for a long time. I used to get especially upset by ghastly drawings that were supposed to represent the survivors, where the women seemed to have been robbed not only of their clothes but their dignity. Instead of creating awareness, some of these images actually seemed to titillate. There came a point when I felt that taking up this issue was important because it is necessary to look inwards. My intention was not to fight or blame anyone else but to take responsibility for the profession I was part of. Gender sensitive reporting was not something I only wanted others to do but also wanted to do better myself.

But how could I do something about it? Would anyone read or respond if I sent letters to media houses? Should I write articles on it? Would my attempt be seen as an effort towards censorship? I finally decided to bell the cat with a Change.org petition, ‘Set an example by not using disrespectful images of women in sexual violence reporting’. Even then I had to decide who I should address. I thought about the Press Council of India but wondered whether, even if the petition was heard and an advisory issued, it would be effective. I finally decided to write to a particular media house in order to start out small, and I chose Network 18 because it was a major mainstream outlet and its decision could possibly also have an impact on others.

“A scared figure crouching in a corner, a large hand covering a mouth trying to muffle a scream, outstretched arms pleading for help, tattered clothes . . .We have all seen these images that accompany media reports of sexual violence against women. As a woman who has survived sexual harassment like so many others in India and around the world, I have felt insulted looking at these images. I don’t want to be depicted this way,” I said in my petition.

After having sent off the petition, I started garnering people’s support for it. We had online and offline discussions among friends, colleagues, journalists and NGOs over how such images further objectified women, and thereby actually encouraged and did not prevent assault. I read more on the subject to learn how I, while I was at it, could do better reporting on sexual violence as a print and digital journalist.

When The Assam Tribune invited me to write a short piece on the subject and I shared the article online, it resonated with a lot of people. Germany based Hostwriter, a media platform for cross-border collaborations, also sent in their support for the demand. Whenever I was invited to speak about my campaign or about gender related concerns in general, I got another chance to request people to sign the petition if they agreed with the demand. If I went for media trainings and workshops, I would solicit the suggestions of others.

I had also been sharing a Hindi translation of the petition in order to reach the maximum number of potential supporters. I was trying to stay prepared for questions around alternatives to current images. Personally, I thought the images of people, especially women, protesting sexual violence, which have already been used by many, could be a powerful example. Such images were not about helplessness but about rage that challenged the oppression. These pictures showed that women are “doers,” not always the “done upon-s.”

The sample images that Breakthrough, an organisation working to end violence against women, had put together for their Redraw Misogyny campaign a few years ago also changed the narrative. Women were illustrated in a realistic way and more space was given to the representational images of harassers who were clearly portrayed as the wrongdoers.

Some journalists told me they had earlier raised the issue in their newsrooms but not much attention was paid to it. I, too, did not know if Network 18 had even read my petition. There had been no acknowledgement, no “we will look into it,” and so, in my mind, I started feeling that I might have to keep up the campaign for years, and then I might as well try to effect a change in other spaces.

I was least prepared to get an affirmative response from CNN News 18 even before the petition had completed two months of existence. In their response, they promised to clear their database of the older stock images and instead use more neutral visuals. They further added, “We have also let all our reporters, members of our editorial and production teams know how to use images while reporting on sexual violence.” It was a better and quicker response that I had expected and I felt immensely grateful to the 47,000 people who had stood behind the petition with their signatures. Frankly, I had not imagined that so many people would care about the issue.

The fact that not only the media house but so many people responded to this call for change showed that while individual journalists may not have the decision making power that rests with editors or media group owners, when backed by the readers of their reports, they too could play a small part in changing the narrative. As the petitioner, I have been trying to follow up on Network 18’s promise so that I could write to them if I found them using images that could still be problematic.

Sometimes, when I share these images with other survivors, there are differences of opinion around certain visuals. All this taught me that there is a lot of work to be done in the area of gender sensitive reporting, and especially on the images used with reports on sexual violence. One way to move forward is to keep our ear to the ground and find out how viewers and survivors respond to the same set of images. We could take these images to young boys and men to find out what role the images play in forming perceptions around sexual assault, women and gender equality. There is a long way to go, and I am glad that small beginnings are being made.