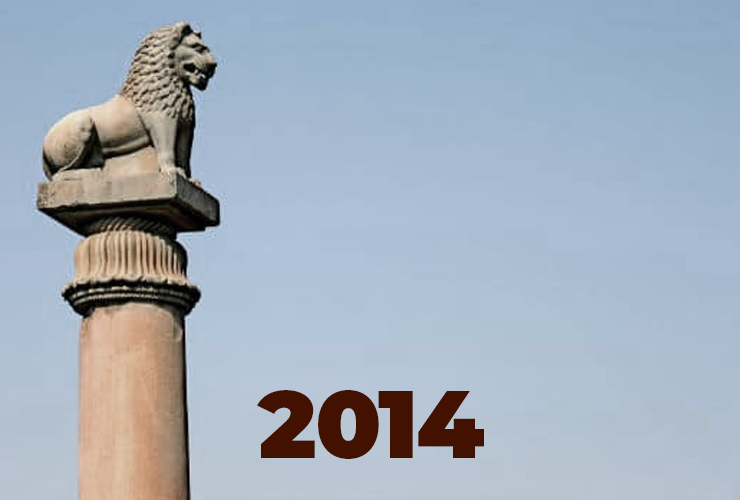 At a Moradabad election rally (April 10), Samajwadi party leader Mulayam Singh opposed the new rape law saying that since rape was a “mistake” made by boys, it didn’t deserve the death penalty. Instead, his party will attempt to reverse the new law and take legal action against women who misuse the rape act and file “false reports”. When friendships between “boys and girls” sour, “the girl complains she has been raped,” said Singh. Did he really have no better issue to take up at this election rally? According to the Times Now (TN) reporter (the TN video accompanies this print story by Swati Mathur), Singh was actually being strategic especially when he mentioned Mumbai’s Shakti mills gangrape cases where three convicted men received the death penalty. The TN reporter commented that apart from revealing his sexist mindset, Singh was subtly pandering to a certain minority votebank as most of those convicted in the Shakti mills case were members of that ‘local community’. Given that minority women in Uttar Pradesh have suffered brutal violence including rape in the recent Muzaffarnagar riots, one doesn’t think this minority appeasement will go down very well.

Mulayam’s shocker on rape: ‘Boys make mistakes, why hang them?’