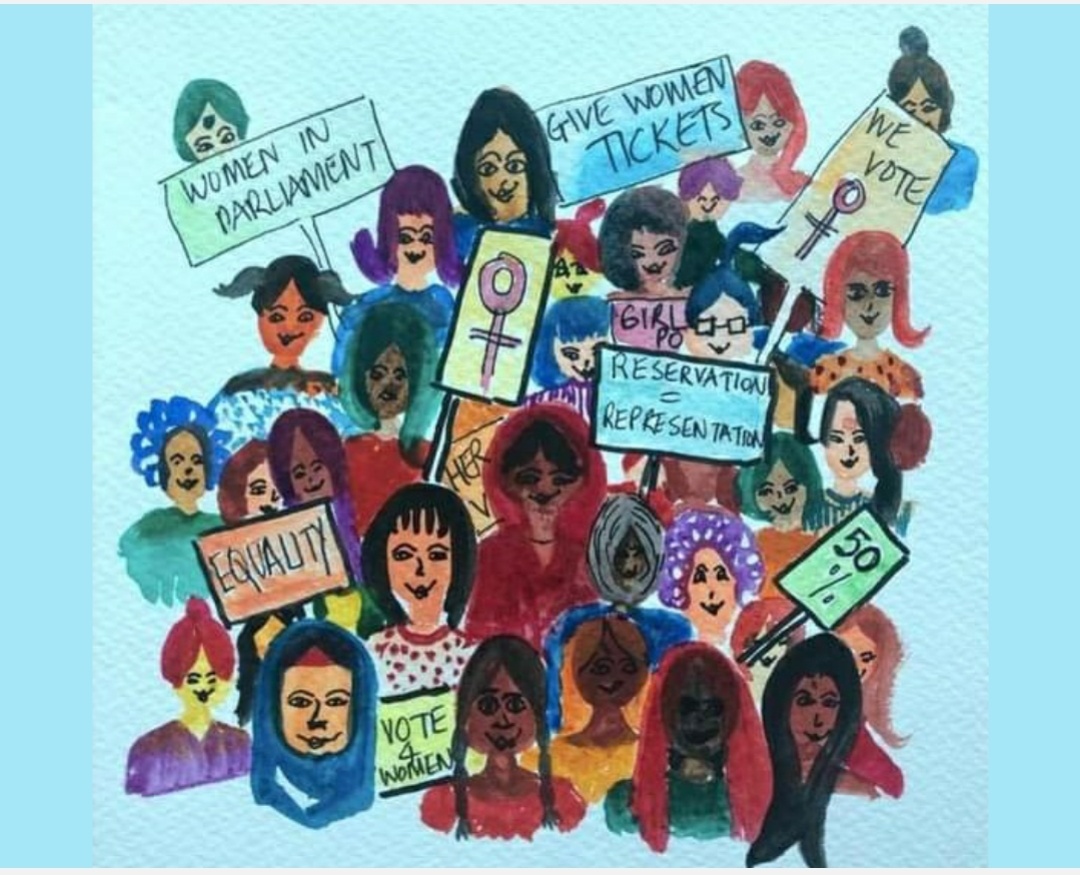 Hillary Clinton’s “If I want to knock a story off the front page, I just change my hairstyle!” could not be truer for women in Indian politics today.

The recent elections in five states were characterised by the customary under-representation of female candidates.  In addition, they also revealed that sexism and misogyny are still thriving in the world of politics.

In Tamil Nadu, male politicians and campaigners of every flag made risqué comments on female politicians, using pejorative, misogynistic names and referring to sexual partners. West Bengal witnessed the mother of all sexist comments: Didi O Didi. While the media could have quashed the comment  with outright condemnation, they tended to prevaricate, encouraging repeat offences.

At another level, while campaigning in Kannur, KK Shylaja, Minister of Health and Social Welfare of Kerala, had to call out a male reporter from a popular news channel, who evidently felt compelled to administer the ultimate test of female worth by asking her husband: “She’s a minister, but does she cook well at home?” Not to be outdone, a TV reporter in the neighbouring state of Tamil Nadu popped a similar question to Member of Parliament Kanimozhi during her campaign and persisted despite her retort: “Why is that you don’t ask male politicians this question?”

Nevertheless, media coverage of women politicians and gender concerns during elections is showing positive signs. Most print media have reported separately on the presence and paucity of female candidates in the lists of various parties. A few women have received focused coverage beyond the superficial. This aspect of election coverage has also improved due to the proliferation of online and social media.

In this video I address the question of what the public expects from media coverage in the context of electoral politics.

Tara Krishnaswamy is a co-founder of Shakti – Political Power to Women, a non-partisan citizen’s collective campaigning to increase women’s representation in parliament and state assemblies.

Regarding the Pain of Women – NWM India