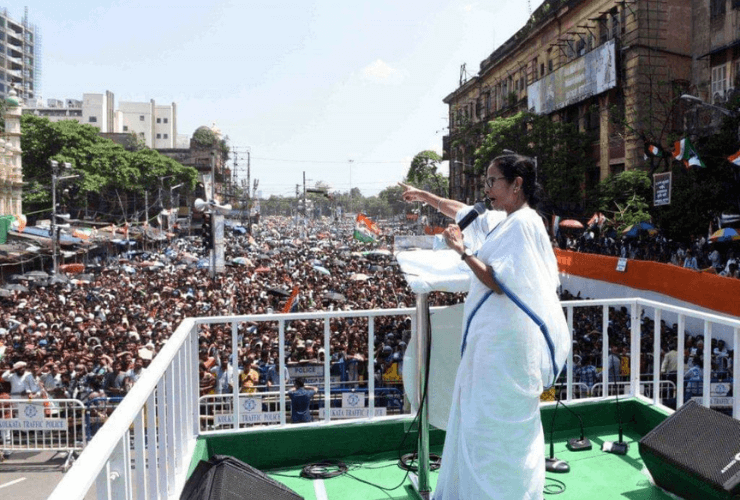 Mamata Banerjee’s Trinamool Congress party (TMC) is all set to retain power in West Bengal, for the third consecutive time. The chances are that India will therefore continue to have at least one female chief minister.

The country had started the last decade with four women at the helm of their respective states, including Banerjee who occupied the top seat for the first time in 2011. In the 10 years in between, India lost its longest serving woman chief minister (Sheila Dikshit), as well as the second longest serving one, J. Jayalalithaa. Both were in power in 2011. The fourth female chief minister in power at that time was Mayawati. 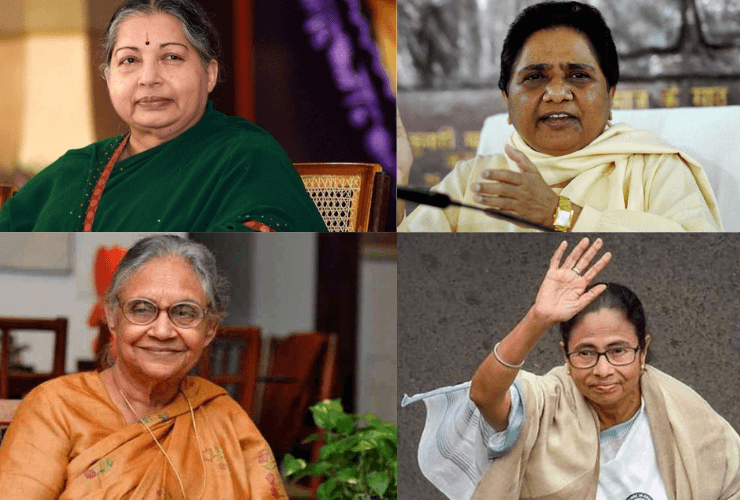 Women at the top of the political realm remain a rarity in India, even though they constitute almost half of the electorate. In three out of the five provinces where polls were held in the recently concluded assembly elections, women voters outnumbered their male counterparts. Still the percentage of female candidates in the fray barely touched double digits in any of the states.

I write on the dwindling number of women at the top in this article.

Sushmita Goswami is a sub-editor with The Assam Tribune.