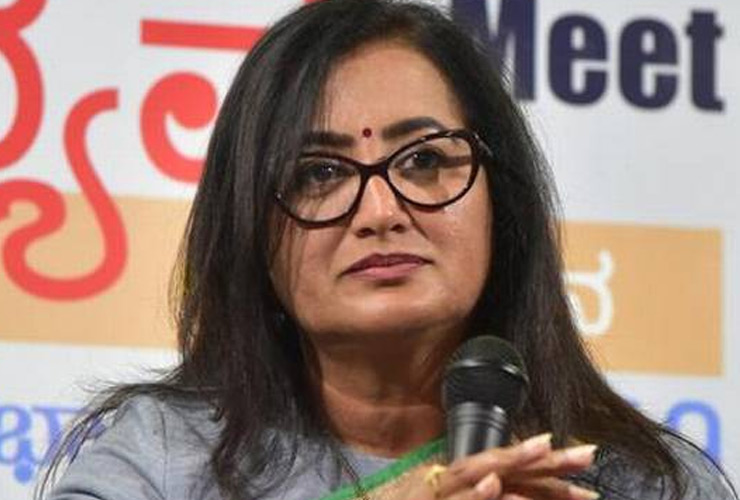 By Sandhya Mendonca and Poornima Rajarao

Contesting, let alone winning, an election at any level as an independent candidate is a difficult task, and all the more so when the goal is to become a member of Parliament. It was surprising that Sumalatha Amarnath, aka Sumalatha Ambareesh, assuming an active political role for the first time, not only dared to stand against a scion of the Deve Gowda family, pitting herself against the sitting Chief Minister’s son, Nikhil Kumaraswamy, but did so as an independent candidate.

Her resounding victory (by over 1.26 lakh votes) made history:  she is the first woman from Karnataka to win a Lok Sabha seat as an Independent and the first independent candidate (male or female) to win an LS seat from Karnataka in 52 years. She is also only the third independent candidate ever to win a seat in Karnataka in the history of Lok Sabha elections so far. She is now the new MP-elect from Mandya, a constituency served by her late husband, actor Ambareesh, for several years. 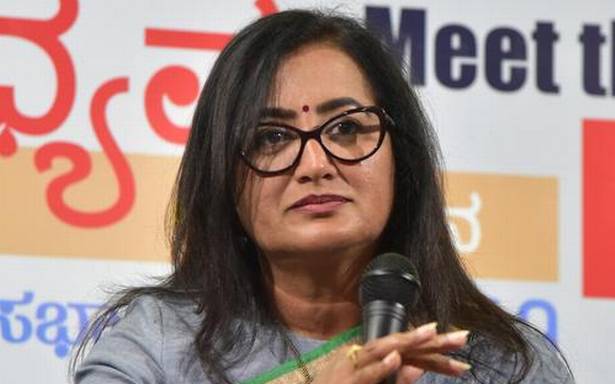 The sensational win also elevated her to the position of a giant killer. Sumalatha was not merely facing a  young opponent who was dipping his toes in political waters for the first time. She was pitted against the might of Deve Gowda, the former Prime Minister and former Chief Minister of Karnataka, who is as shrewd as they come, and whose family has a stranglehold on the Janata Dal (Secular), aka JD(S).  In addition she was up against the entire might of the state machinery.

Machinations were aplenty. For starters, three women also named Sumalatha filed nominations to contest the same seat and, lo behold, they all put up photographs of themselves dressed in the typical style of Sumalatha Amarnath-Ambareesh:  sari with a high-necked, long-sleeved blouse! Next came the personal attacks – the first attempting to dismiss her candidacy because she was not a local. When that didn’t hold water, since Ambareesh was very much a son of Mandya, senior JD(S) people, including Gowda family members, made distasteful remarks about how she was hurrying to contest elections instead of mourning for her husband.

The battle was also positioned as one that would pit Sandalwood community members against each other. Kumaraswamy himself is a film producer and his son, Nikhil, has debuted in films. On the other side were the late Ambareesh and his overwhelming popularity, Abhishek, son of  Sumalatha and Ambareesh, who also recently launched his career as an actor, and two popular young actors, Yash and Darshan, who threw their weight behind Sumalatha and were indefatigable campaigners for her.

But the star turn was really Sumalatha’s and hers alone.  She conducted herself with great dignity, not responding to scurrilous personal attacks, and impressed everyone with her campaign speeches and media interviews. Not for nothing has she had a remarkable career in cinema, having acted in 220 movies at last count. While she has acted in films in all the South Indian languages, with thespians like Dr.Rajkumar and Rajnikant, as well as a few Hindi films, she is best known for her roles in Malayalam films.  Her wikipage notes that her most memorable Malayalam films include Thazhvaram, Isabella, Nirakkoottu,Dhinarathrangal, Thoovanathumbikal, Parampara and New Delhi.

Ambareesh was at various times an MLA, an MP and a Minister of State in the Union Cabinet. Sumalatha obviously had a ringside view of politics for many years and intelligently made her decision to contest this time around.  She asked the Congress for support but, as a coalition partner, the party could not give her a ticket to stand against the CM’s son. There has been talk of backroom support for her from Congress leaders who used this as an opportunity to get back at Kumaraswamy. The BJP tacitly supported her by not fielding a candidate in Mandya.

Both Sumalatha and others seem to think women voters helped propel her to victory.  According to this report, several Dalit, Adivasi and women’s groups in Mandya had pledged their support to her. According to another report she herself was counting on support from women and farmers.  The uncommonly high voter turnout in Mandya this time was at least partly due to the increased participation of women. 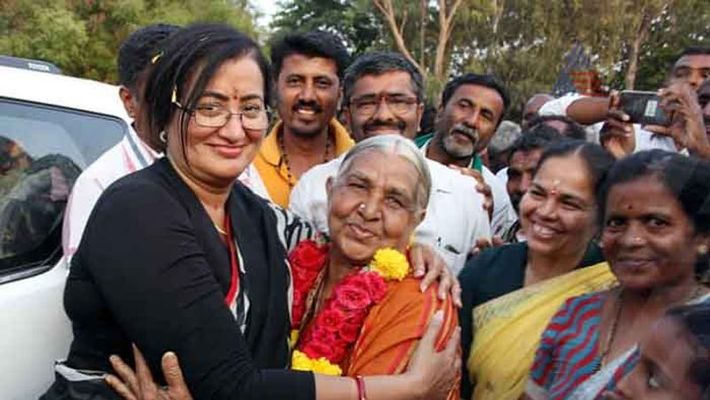 Apart from Sumalatha, the BJP’s Shobha Karandlaje has also won a seat in the 17th Lok Sabha. So there will be two women from Karnataka in Parliament this time: one Independent and one from the BJP.  The first and possibly the only other Independent to win Lok Sabha elections from Karnataka was poet Dinakar Desai in 1967. Of course, it is possible that Sumalatha may join the Saffron wave, especially if such a move gets her a coveted role in the Union Cabinet.

For more information on the history of female candidates from Karnataka, read Afshan Yasmeen’s article in The Hindu.

As I (Sandhya Mendonca) noted in my Facebook post a few days ago, Sumalatha – who says she has played the various roles of “actor, daughter, sister, wife, mother with love, honesty and to the best of her ability” – is now set to play a new role as a Member of Parliament.