At Work, On the Job 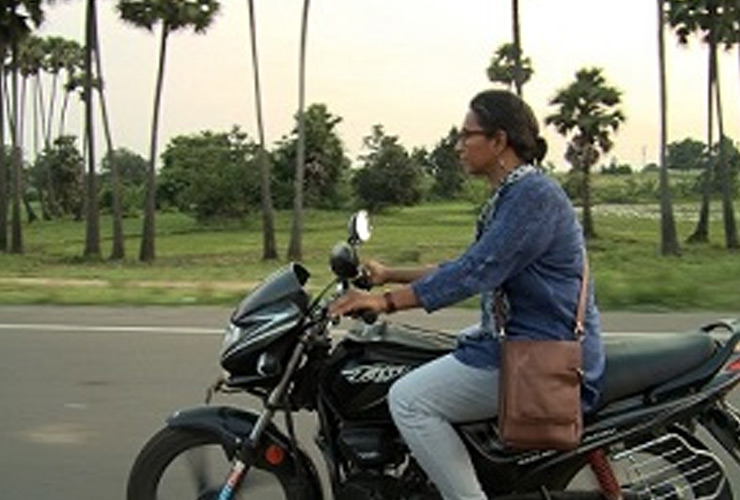 The woman voter – lost and found! 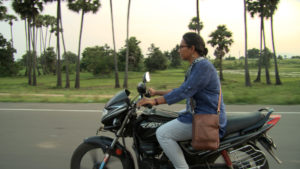 Reporting from conflict areas is dominated by men and often gets reduced to the more ‘adventurous’ and ‘dangerous’ world of ‘war zones’. But it’s much broader and encapsulates many other kinds of wars, as Divya Arya brings out in her blog on women journalists reporting from conflict areas. By drawing from independent journalist Nupur Basu’s film Velvet Revolution and NWMI’s National Conference session on reporting from conflict areas, the blog tries to pull together women journalists’ personal experiences. These journalists have reported from war zones like those in the Middle East and from longstanding conflicts such as those in India’s Bastar region. They are dealing with the rise of Islamophobia in Bangladesh, or working against deep-rooted caste-based discrimination in India. Their work is impactful and has made them stand out in the areas they work in. The blog, which is in Hindi, tries to bring out why they are feared for their work from such areas and indeed their own fears while doing it.