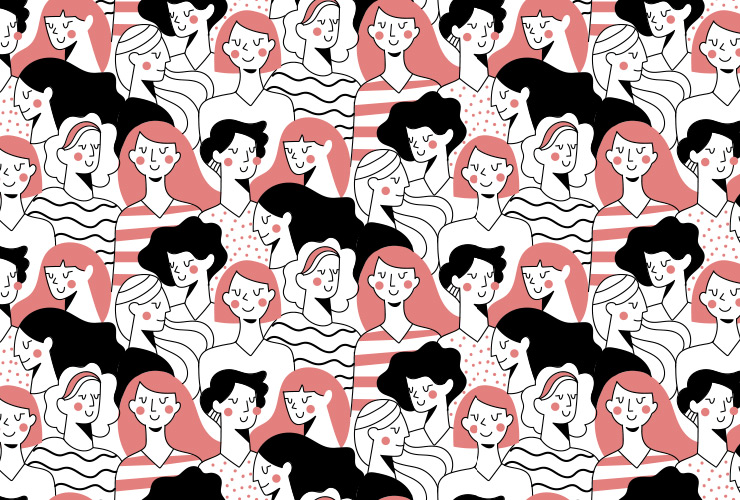 The 2019 Chameli Devi Jain Award for Outstanding Women Mediaperson for the year has been awarded to independent journalist Rohini Mohan and The Wire‘s Arfa Khanum Sherwani. The award, which recognises social concern, dedication, courage and compassion, received over 40 entries from all over India. The entries were evaluated by scientist Zoya Hasan and journalists Sreenivasan Jain and Manoj Mitta.

Sherwani was chosen for her reporting from conflict situations in Kashmir and Uttar Pradesh. NWMI’s Mohan won the award for her investigative journalism on the NRC exercise in Assam; one of these articles also won Mohan the Donald Robinson Memorial Award for Investigative Journalsim.

Rukmini S was given special recognition for her work in data journalism.